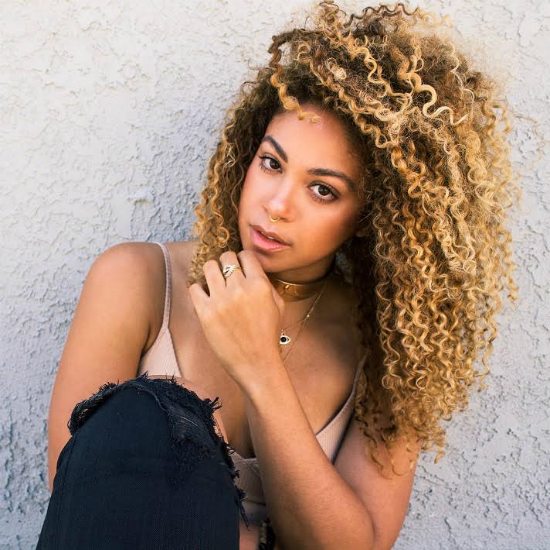 This summer is guaranteed to be filled with an abundance of  concerts, festivals and other musical events. If you’re lucky, you’ll find yourself at a House in the Park event, and the DJ will find room in his set list to play Inner City’s “Good Life.” The classic house track has not only been a staple on dance floors since its 1988 release, but it has found its way into the soundtracks of many TV shows and films and was even sampled by Britney Spears on the song “Up N Down.” Now the track is being covered by singer, actress, dancer and ATHLETA GIRL spokeswoman, Daisha. Does the PYT’s version live up to the legacy of the original? Thankfully, yes.

Daisha’s version of “Good Life” doesn’t try to re-fix anything that ain’t broken. The production by Swagg R’Celious is an almost spot on rework of Kevin Saunderson’s timeless original house groove, with a little more thump added to the synths, along with some additional flourishes here and there. As far as Daisha’s vocals, while her voice isn’t as deep as original vocalist Paris Grey, she’s not doing karaoke. She adopts the lyrics and the rhythm as her own, delivering an amazing performance. Though we were ready to read Daisha her Miranda’s (You have the right to remain silent...), we can’t hate on the end result.

Daisha’s cover of “Good Life” is featured on her debut EP, I Am The Daisha, which will be available for FREE.99 on May 20th on her SoundCloud page. Until then, get into this sweet remake.