Do We ‘Need More’ Of Mario? 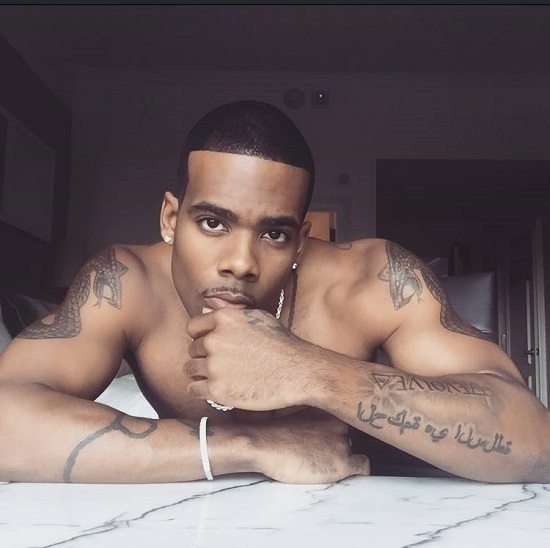 Mario has had a bit of a rough go career-wise over the past few years. Since his last album, 2009's D.N.A., the singer has released single after single and leak after leak, with each failing to catch any steam with the public. However, the singer and Baltimore native is nothing if not persistent. To that effect, he's taking another stab at it with brand spanking new single "I Need More."

The song is interesting, to say the least, as it finds Mario dabbling even further into the ratchet club sound that's all the rage with the kids these days. Over an ominous, sparse track that's more than a little sonically reminiscent of Nicki Minaj's "Only," Mario goes full on braggart, letting us know that he's young, fly and flashy and doesn't need the drama anyone might bring his way in the club. However, what he does need is more. More of what, exactly? Well, he's not exactly clear about that part. Cash? Ladies? Everything? The only thing he makes clear is that he needs more than the amount of bottles he currently has. Oh, alright.

Honestly, if he wasn't the umpteenth R&B singer to turn to trap-laced beats and the typical hip hop tropes of money, clothes and h*es, this would be halfway decent. Since that's not the case, however, it all comes off as, well, corny. What Mario really needs is to not chase trends and come with more of the heartfelt R&B we came to know him for. Until that happens, we guess it's back to the drawing board once again.


TAGS:  audio, mario, Nicki Minaj
Previous: Hot 16: Artists Who Made Films When A Video Was Not Enough Next: K. Michelle Strips Things Down In ‘Got Em Like’