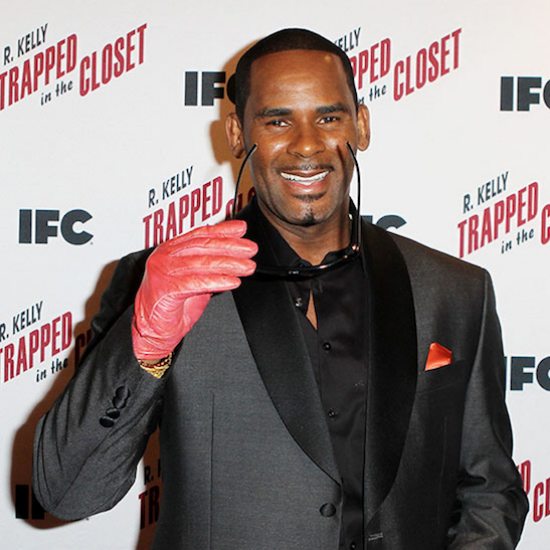 There is no doubting that R. Kelly is a tortured genius. What is debatable is whether he brought most of those troubles on himself. Either way, the artist at one time created music perfect for family, friends and lovers. It was no surprise when he created Trapped in the Closet, his own soap opera based on a song of the same name from his album TP.3 Reloaded.

Trapped in the Closet is the story of a one-night stand which sets off an unfortunate series of events that reveal a greater web of lies, secrets and sex. It somewhat follows the pattern of R. Kelly’s career, as it goes from telling a serious drama to a dramatic comedy to a complete farce. The series also showcases R. Kelly’s ability to recreate the same damn song — most of the 33 chapters feature the same music and follow a similar pattern.

For all of it’s faults and errors, Trapped in the Closet has a cult following. The inane and insane plotting, R. Kelly playing multiple characters and the hood antics are undeniably hilarious. It’s almost as if R. Kelly was trying to get revenge on Dave Chappelle after his spoof on the singer’s hit song “Ignition” following the release of his unfortunate sex tape. While many of his songs and videos contained cinematic elements, Trapped in the Closet may have had a better storyline than the film projects of some of his peers. In fact, the series proved, so popular that two years after the release of the first five chapters, ten more chapters were released. Then, in 2013, even more chapters were released on the IFC Channel. Apparently Mr. Kelly has dozens more in the chamber.

We’re not quite sure if that’s a good thing or a bad thing, but it’s either that or another rehash of “Step In The Name Of Love.”