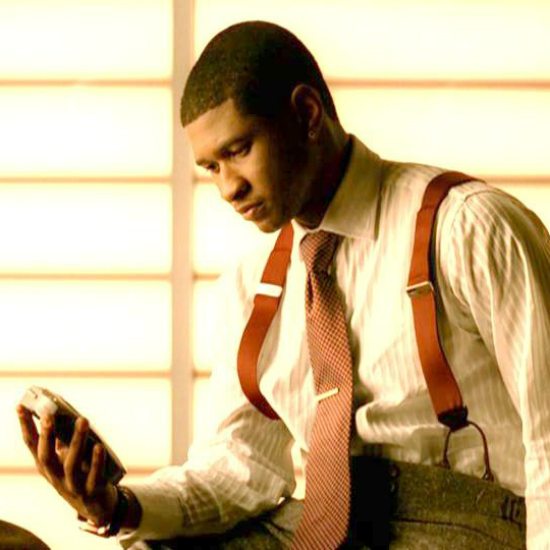 After releasing his critically acclaimed diamond album Confessions, Usher was everywhere across all media as an actor, singer and personality, reaching heights no one could fathom. Of course, this was the right time to drop a long-form video.

The eventual short film, Rhythm City Volume One: Caught Up, was the first of a proposed three-part project that starred Usher as a prohibition-era styled performer and ladies man. The film incorporated a number of songs from the Confessions album and starred Sean “Insert Nickname at the Time” Combs, Naomi Campbell, Asia Bryant and underrated black star Clifton Powell III. The fact that the film featured Clifton Powell is wasa tell-tale sign that, while the actor is great, the project probably wasn’t. There’s a reason we’re still waiting for Rhythm City Volume 2.

While the project never became the grand story that Usher initially planned, the project is a great coda to the Confessions album.