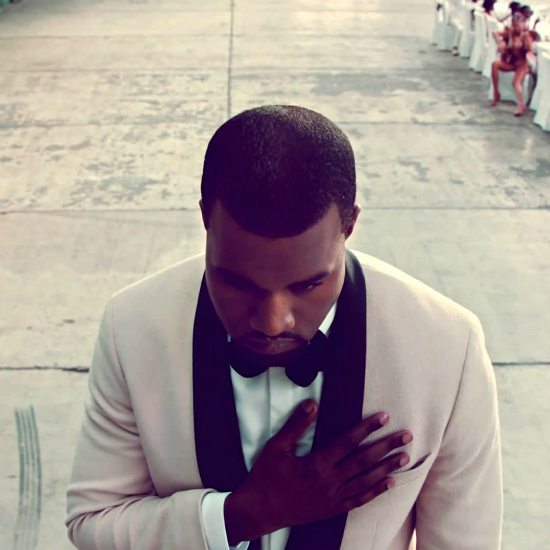 Considering Kanye West’s influence and arrogance, it’s surprising that it took until his fifth album, My Beautiful Dark Twisted Fantasy, for him to make his cinematic debut. Inspired by films such as Purple Rain, Pink Floyd’s The Wall and Michael Jackson’s Thriller, along with a host of other artsy fartsy people, Kanye set out to tell a story that would compliment his critically acclaimed album.

Directed by Hype Williams, Runaway could best be described as the bastard child of art films, egomaniacal fever dreams and extravagant rap videos. The film tells the story two star-crossed lovers: a half-woman, half-phoenix played by Selita Ebanks and an artist, Griffin, played by a somewhat disinterested Yeezy. While Griffin pines for his muse, she knows that she belongs among the stars.

Critics called the film ridiculous, ostentatious and egotistical, which is everything we know, hate and love about Kanye. While a more coherent story would have been nice, no one can deny that Runaway is a gorgeous looking film with a banging soundtrack.