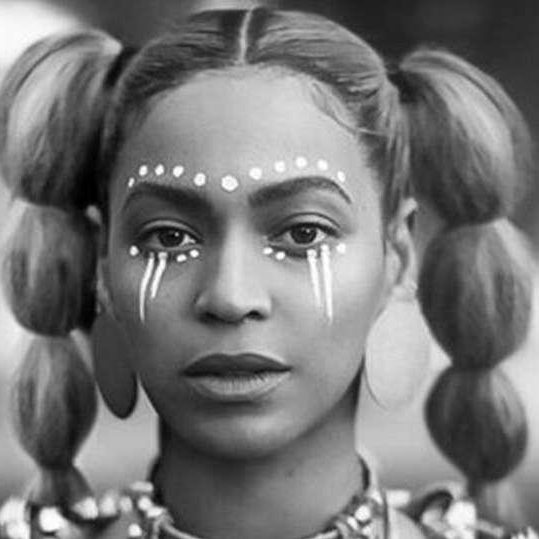 At this point, what else can we say about Beyoncé’s visual album Lemonade? That it's unapologetically black? That it's dripping with black girl magic? That it is a Southern Gothic black woman’s empowerment film? That it’s the tale of a black woman scorned? Did we mention it’s pretty black?

Lemonade finds Bey going further by creating an ambitious film project that uses marital strife as a vehicle to tell the story of how black women across generations have endured by making the best of everything. It’s already critically acclaimed and, if you’re reading this, there’s a good chance you’ve become a Beyoncé fan even if you weren’t before.

While most artists only get one moment in the sunshine to combine film and music, this is Beyonce’s second visual album. The first, her fifth studio album Beyoncé, combined music videos to tell a loose story about the artist and her life. She’s also brought her husband Jay Z in on her shenanigans with Bang Bang, a Bonnie and Clyde-esque art house short the couple shot for their On the Run Tour (not to mention the star-studded trailer for fake movie "Run," based on the tour — which quite frankly looked pretty awesome).

Beyoncé continues to push the limits of her creativity, blending the worlds of film and music like her megastar predecessors, but pushing the envelope even further than even they fathomed.