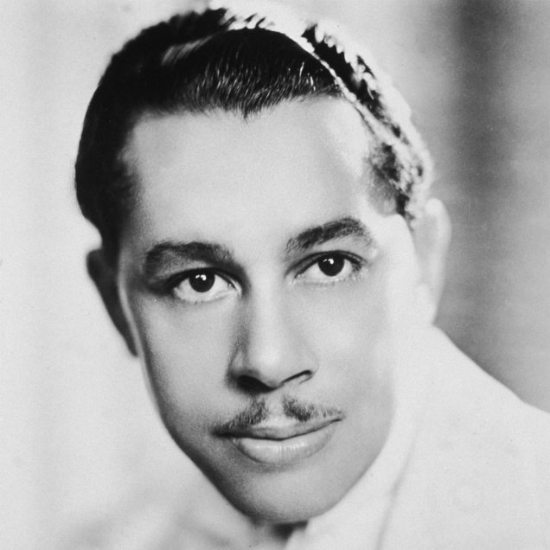 Jazz legend Cab Calloway is first on this list for his contributions to film and pop culture for the song "Minnie the Moocher." The jazz ditty, famous for it's "hi de hi de hi de ho" scat lyric, has popped up in various films in multiple decades, usually with Cab leading his band. In fact, before music videos or even television was a thing, he performed the song in an animated feature starring Betty Boop. In 1932, Calloway and his band provided the score for Fleischer Studios Talkartoon short sharing his song's name. In the cartoon, Betty decides to run away from her parents who insist that she eat something despite the fact that she doesn't want to eat. Cab shows up in the introduction of the cartoon. The thirty-second live-action segment is the earliest-known film footage of Calloway.

Since that time, Mr. Calloway and the song have popped up in a number of movies, including Rhythm and Blues Revue in 1955 and The Blues Brothers in 1980. The classic song was inducted into the GRAMMY Hall of Fame in 1999.