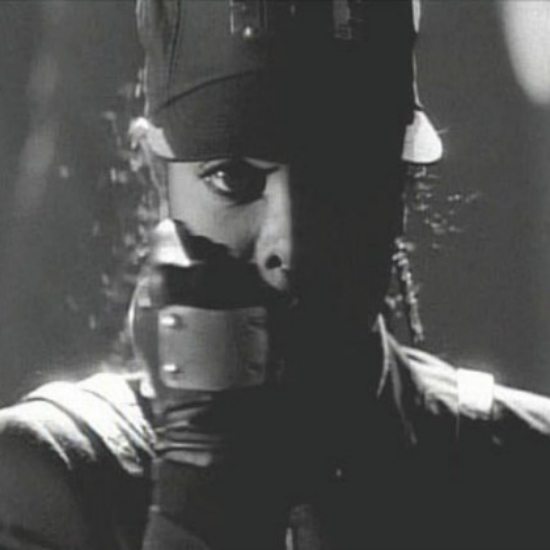 After the groundbreaking success of her third album, Control, Janet Jackson was a bona fide star. She was then charged with matching that success on her follow up project. What better way to declare yourself a major musical artist than with a short film that matches your acclaim? Janet was no stranger to acting, with roles in Good Times, Fame and her own dramatic music video for “Control” under her belt. Of course, Rhythm Nation was an even greater evolution of the star and her talent. While Janet declared her independence on Control, she finally stepped out of the shadow of her famous brother with the project.

Directed by long-time collaborator Dominic Sena, the long-form Rhythm Nation 1814 film was a 30-minute black-and-white post-apocalyptic drama about two shoeshine boys finding salvation through following their dreams instead of selling dope. The film incorporated videos for the songs “Miss You Much,” “The Knowledge” and the title track. In addition to the afterschool special theme, the video also expressed themes of unity and equality.

The mini-musical premiered on MTV on September 16, 1989, three days before the album was released, a somewhat similar strategy to how Beyoncé released her visual album Lemonade. Rhythm Nation 1814 received high ratings and universal acclaim, won numerous awards and influenced dance videos well into the ‘90s and beyond.