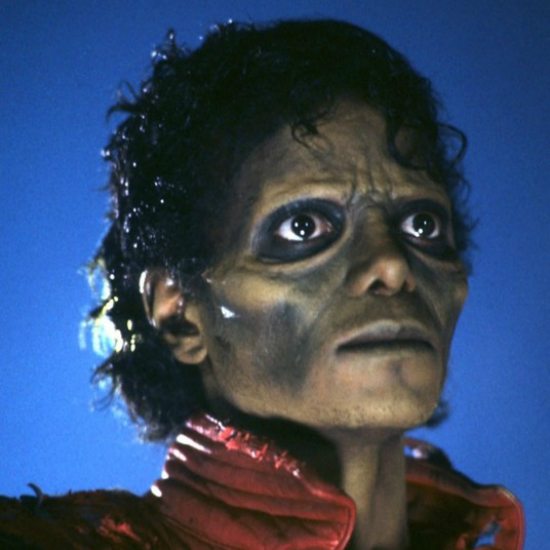 It should be no surprise that Michael Jackson is on this list. The artist is known for his various music videos that often defy the imagination. In fact, his long-form video for the song “Thriller” is considered a watershed moment where the worlds of music and film-making merged.

Directed by John Landis, "Thriller" is a short musical film in which a young couple goes to a horror movie for date that quickly becomes a real life terror. A quirky storyline bookends scenes of Jackson singing, dancing and becoming a zombie. "Thriller" would go on to become the most influential pop music video of all time. The video helped propel the Thriller album back to the No. 1 spot on the Billboard chart and is the most successful music video of all time, selling over 9 million copies. Following Jackson's death in 2009, there were discussions of turning the video into an actual film, but thankfully nothing ever materialized.

Michael would go on to create many other film projects, including Captain EO, Michael Jackson’s Ghosts and, most notably, Moonwalker. Moonwalker, a collection of short films that doubled as music videos, was a direct-to-VHS film named after the popular dance made famous by Jackson. Despite mixed reviews and a questionable plot, the tape went on to sell more than 800,000 copies.