JMSN Shows Us The ‘Power’ Within 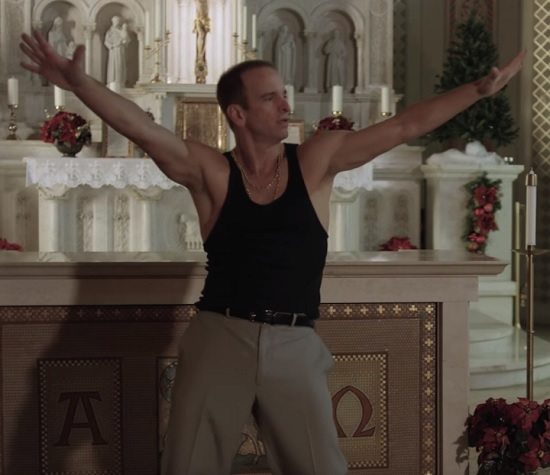 In case you've been out of the loop, JMSN dropped his latest album, It Is., at the beginning of this month. He's also been releasing a steady stream of videos from the album, including recent clips for "F**k U," "Hypnotized" and "Most Of All," for our viewing pleasure. But if you thought that the singer was done making clips to support the project, you are sorely mistaken, as he adds another video to the collection with a visual for "Power."

Like the other videos, "Power" focuses on some awkward choreography. Unlike the others, however, JMSN takes the director's chair and puts the camera on someone else for a change. The soulful and inspirational song, which is all about harnessing your inner strength to make your own changes, serves as the motivation for the video's lead, a middle-aged man suffering through the doldrums of 9-to-5 life. While life might be getting him down in the real world, in the rich life inside his mind he's a world class dancer with moves reminiscent of a young John Travolta during his Saturday Night Fever heyday. He's gyrating his hips, doing splits and shaking his groove thing all over the damn place as he delivers moves that are an equal mix of awkward and impressive.

Perhaps it's the song's uplifting message or maybe just watching someone go for what they know so unexpectedly, but this has got us feeling good all over. Get inspired when you press play below.


TAGS:  JMSN
Previous: Morning Soul: I’m Headed To The Laundromat Next: The Roots Give Us A ‘Champion’ Theme Song For The NBA Finals 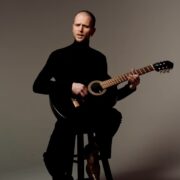 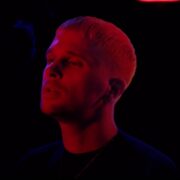 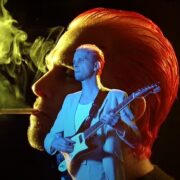