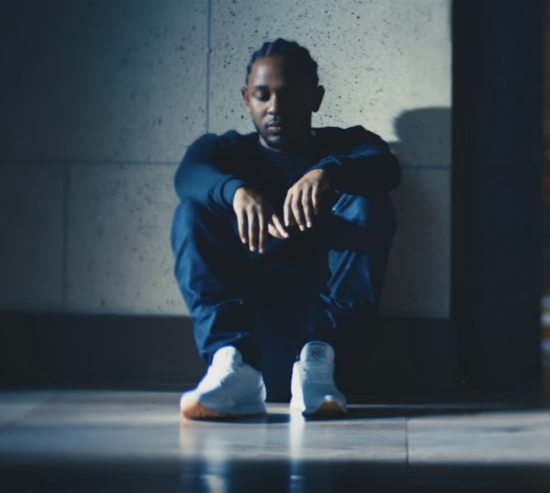 Kendrick Lamar is back at it again with Reebok. The rapper is getting his spoken word on in the latest commercial for the brand, who he teamed up with during their 25th Anniversary campaign last year and the release of his Ventilator shoes. This time, King Kendrick is helping them push more kicks in their #thisISclassic campaign that's short and to the point. The visuals include Kendrick walking around a dark yet fancy California mansion in his leather Reebok Classics, of course, using never-before-seen spoken word material to set the mood. The tagline, "Surrounded by distractions, the Classic stays true," is supported by Kendrick's compelling self expression. "What I can't control, can't confine me / What I can't do, can't stop me," he says with empowering, cinematic music in the 30-second video.

When he's not selling shoes, Kendrick is collaborating with other artists. You may remember his recent funky feature on Ice Cube and George Clinton's  "Ain't That Funkin' Kinda Hard On You" and earlier this year with crooner BJ the Chicago Kid for his single  "The New Cupid." Kendrick also released a roundup of his untitled jams on his surprise album untitled unmastered, which you can still get on Amazon, iTunes or your retailer of choice. If you need a little motivation, take a walk in Kendrick's shoes when you watch his latest Reebok Classic commercial right here.


TAGS:  bj the chicago kid, george clinton, ice cube, kendrick lamar
Previous: Yuna Switches It Up With ‘Lanes’ Next: Jordan Rakei Communicates Through Music On ‘Talk To Me’ 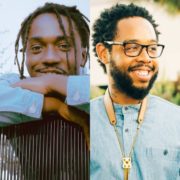