Lloyd Tries To Find Hope In The Struggle On ‘Tru’ 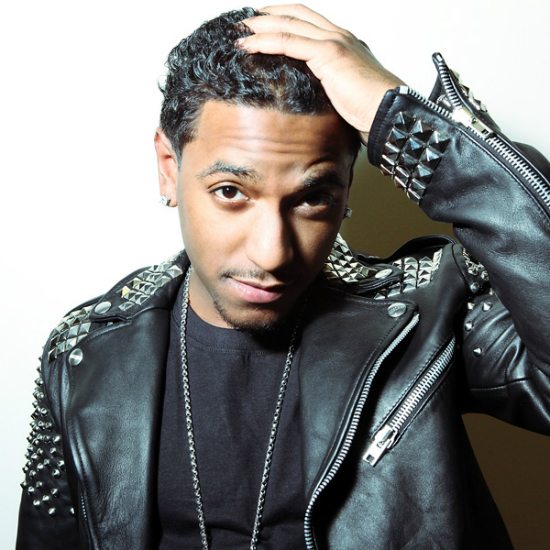 Singer, songwriter and underrated talent Lloyd continues to make fascinating music that surprises us. How dare this former teeny bopper, pretty boy crooner with a street edge keep making quality music? His charm and talent became official on his third album, Lessons in Love, even scoring one of our guilty pleasures with “Girls Around the World” and the loosey “Can’t Wait.” His latest single, “Tru,” is no different. The somber ballad finds the crooner sharing his trials, tribulations and struggles over the last few years with only his faith to help him carry on.

Produced by The J.U.S.T.I.C.E. League, “Tru” is a plea from Lloyd to his friends, family and the world to hear him out about the struggles he’s faced on the road to stardom. The last few years of his life have been filled with highs and lows, including taking care of his family, leaving behind his old label and “trying to find a new way to make an old dream work.” The somber backdrop of guitar licks works well to underscore his pain and promise as he confesses his hardships to his audience. Though a bit navel-gazing, Lloyd makes you feel his hope and hopelessness as he attempts to live in his truth.

According to Lloyd, “Tru” was written for anyone who’s going through something in their lives to aid them in letting go of their pain by sharing his own. It is a brave effort and beautiful song. Hit play to listen to the autobiographical track.