Mayer Hawthorne’s ‘Love Like That’ Gets A ‘Tux ReFux’ Remix 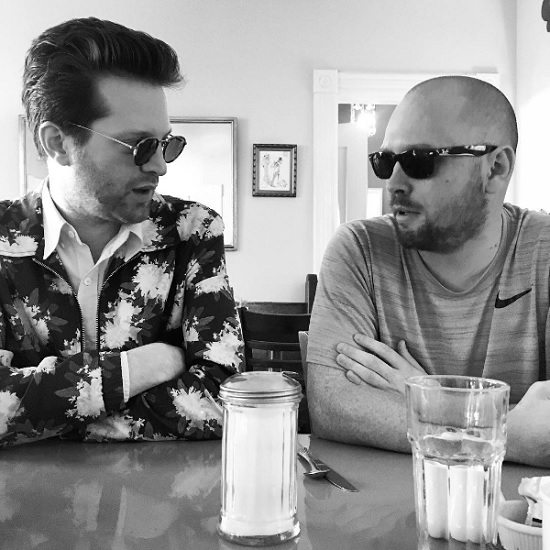 Outside of his solo work, Mayer Hawthorne has been pretty busy over the years thanks to his side projects, including Tuxedo, his successful funk team-up with producer Jake One. His latest album, Man About Town, found him going back to the yacht rock feel of his earlier solo material, but that doesn't mean that he's left behind the funkier sound of Tuxedo. In fact, he proves it with a remix of Man About Town single "Love Like That," tapping his Tuxedo partner-in-funk to give it what he calls a "Tux ReFux."

More than just a simple remix of the track, "Love Like That (Tux ReFux)" strips back the easygoing, Hall & Oates-like vibe of the original and replaces it with a breezy swatch of '80s-inspired funk. The added elastic bass line and moving horns give the song the extra oomph to move it from chillin' at the crib with bae to taking her out on the dance floor and watching her work it out. Surprisingly, nothing changes as far as Mayer's vocal, but it manages to fit both versions of the song quite well. We guess if it ain't broke, there isn't need to fix it (or, in this case, "fux" it).

You can pick up "Love Like That (Tux ReFux)" right now on iTunes. But before you do that, give it a spin right here.