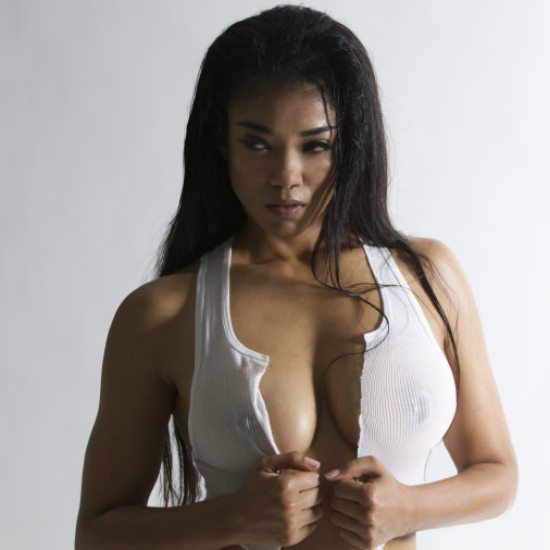 It’s been a rough week for Prince tributes. After Madonna delivered a perfunctory version of “Nothing Compare 2 U,” fans were all up in their feelings, and not just Black Twitter. While Madge used the defense of all non-singing ass singers in church that anyone can do a tribute to someone if they want to, we still weren't here for it. That’s why when we saw Mila J.’s cover of “Erotic City” come across our timeline, we feared the worst. Mila surprised us a few months ago with her COVER GIRL EP, where the Los Angeles-native attempted to rework the music of every one from Faith Evans to SWV, with “mixed” results. Thankfully, Mila has picked the perfect Prince song for her sound and her swag.

Mila J.’s inspiration for covering the Prince song goes beyond mere admiration. The first concert she ever attended was a Prince concert, she was a dancer in the “Diamonds and Pearls” video as a child, and, in 2014, The Artist even sampled her song “Blinded” for his track “U Know.” She does the late legend’s work justice by delivering a solid take on the classic B-side.