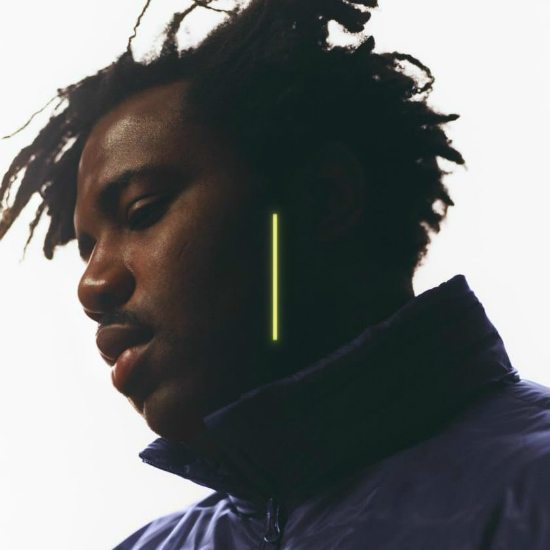 UK crooner and windbreaker collector Sampha has been MIA for the last couple years. While 2013 was a breakout year for the performer, releasing his DualEP and collaborating with Drake, Solange and number of other talents, Sampha all but disappeared, appearing on a few tracks here and there. Earlier this year he resurfaced, appearing on the Kanye West track, “Saint Pablo,” and with frequent collaborator SBTRKT on “TBD.” Now he’s back to share his own experiences with love and loss with “Timmy’s Prayer.”

More than just another morose ballad about love and loss, however, Sampha takes his listeners on a journey of self-reflection on “Timmy’s Prayer” through ingenious chord changes and enthralling lyrics. The song starts off like another sad love song with Sampha singing, “If heaven is a prison, then I am your prisoner,” only to later in the song become “only a visitor” with no clue of where to go. The music transforms into a shifting, bombastic electro-soul track with haunting background vocals.

Sampha initially shared “Timmy’s Prayer” with a tweet that explained his absence, noting that he had to process the last few years and it was hard for him to properly articulate his experiences. Given the nature of his music, it’s not surprising, as his sound has always had an authentic edge. “Timmy’s Prayer” is an excellent example, showcasing his pain and sorrow, sharing it with an audience who can relate and connect to his lament. There is no information on whether “Timmy’s Prayer” is the first single off an upcoming album or EP, or just a loosie to tide his fans over. Whatever the case, it would be a shame if you didn’t press play and give Sampha’s latest a listen.