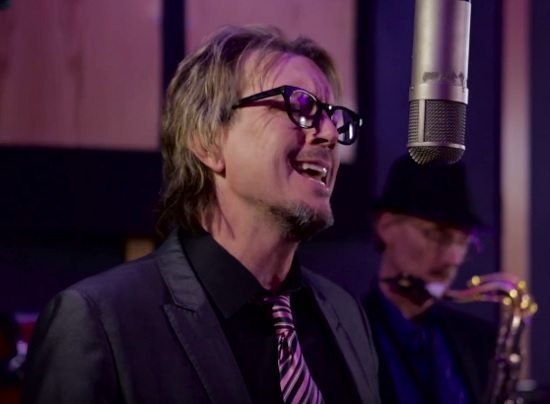 Across the world, there have been numerous group therapy sessions to deal with the sudden and disheartening loss of one of music’s greats, Prince. There have been theater showings of his film, Purple Rain; dance parties in large arenas and hole in the wall clubs; numerous celebrations of the man’s work and life from fans and celebs such as D’Angelo, Keke Wyatt and Miles Bonny; and candlelight vigils from Paisley Park all the way to the other end of the world.

However, there are still many tributes to come and rightfully so. The latest and most personal comes from Prince protégés The Family, now known as fDeluxe. Bandmembers Susannah Melvoin, Eric Leeds, Jellybean Johnson and St. Paul (Paul Peterson), along with The Minnesota Symphony (STRINGenius), performed their 1985 song “Nothing Compares 2 U,” which was later made an international hit by Sinead O'Connor, as a moving tribute to the purple genius.

The tribute was released on Wednesday, May 4th, the same day Prince's version was simulcast at radio stations across the country at precisely 5:07 p.m. CT to coincide with the opening lyric, “It’s been 7 hours and 13 days / Since you took your love away” -- the amount of time it's been since the death of our dearly departed Purple One. Opening with a monologue by Susannah, the production is a beautiful and haunting tribute. St. Paul’s vocals are just as strong as they were when the song was originally recorded in 1985, but are emboldened even more with the personal loss felt around the world.

Watch the touching tribute to Prince below.