Kandace Springs Sets Our Spirits Free With ‘Neither Old Nor Young’ 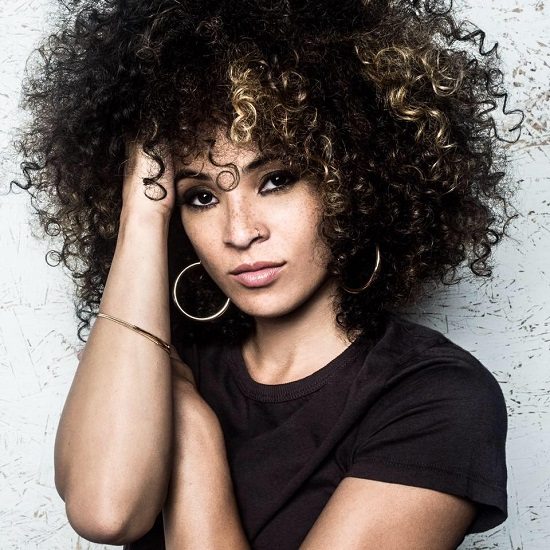 We knew that Kandace Springs was one to watch when we first laid ears on her. However, with each listen that we get of her upcoming debut, Soul Eyes, we're reminded all over again why her talent is undeniable. At the top of the month, she gave us a smoothed-out track about the aftermath of a breakup with "Thought It Would Be Easier" and she's also wowed with the album's title track, which happens to feature trumpeter and composer Terence Blanchard. Now she gives another taste of the upcoming set with new song "Neither Old Nor Young."

"Neither Old Nor Young" came about after Kandace and lauded songwriter Jesse Harris hit it off after meeting. “We recorded it at his place the same day he played it for me," Kandace told the Wall Street Journal, which premiered the song today. "It was so natural, it came together very quickly." Once you hear the beautiful song, you'll understand what she means. The song uses lush instrumentation, including piano, guitar, bass, to provide a soothing backdrop as Kandace sings about setting your spirit free. The live instruments suit Kandace's voice as they allow her to sing sweetly when she needs and also soar to higher heights near the song's end, doing each rather effortlessly.

"Neither Old Nor Young" will appear on Soul Eyes, which hits stores on June 24th. Listen to it below.


TAGS:  audio, Jesse Harris, Kandace Springs, terence blanchard
Previous: We Will Never Be ‘Weary’ Of Jae Franklin With This Trio Of Remixes & A Lovely Cover Of ‘Jealous’ Next: Wyclef Gives Us A Peek Into His Past On Comeback Single ‘Hendrix’