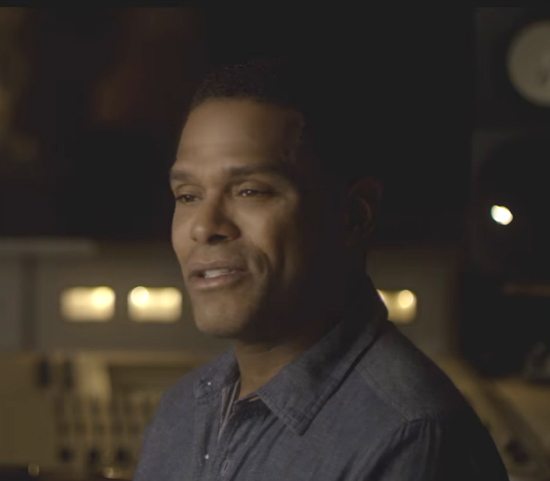 Maxwell released "Lake By the Ocean" in April and debuted the visuals for the sultry single back in May, and now that it's June he's giving us a tour behind the scenes of the shoot. In the two-minute video, Maxwell walks us through the concept and purpose of the video and song that's related to a worthy cause. Filmed in both Haiti and the Dominican Republic, the video brings light to the lack of clean water.

"I didn't know that I could actually marry a song to a cause and really send the message home," he says in the video. "I get up for that, I don't get up for my next photo op." Director Philip Andelman, who also directed "Pretty Wings" and "Fist Full Of Tears," is seen working with the cast and crew as Maxwell gladly takes directions -- as long as he gets his special effects, of course. We get beautiful scenes of the beach and a nightclub, where the majority of the video takes place, as Maxwell discusses his passion for doing good.

"Lake By the Ocean" serves as Maxwell's lead single for his upcoming fifth album blackSUMMERS'night, which we've been waiting for for about seven years. Thankfully we won't have too much longer to wait since the album drops July 1st, but the anticipation is definitely making us a little antsy. If you're impatient like us, you can go ahead and pre-order blackSUMMERS'night on iTunes, Amazon and Google Play. Until then, go behind the scenes with Maxwell and take a tour of his "Lake By the Ocean" below.