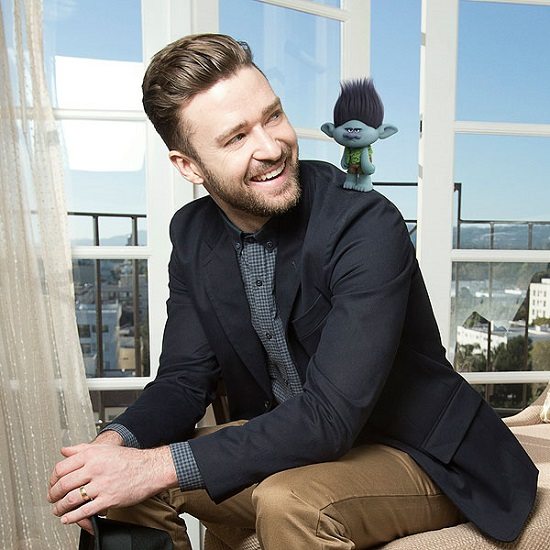 Justin Timberlake’s surprise (but were we really surprised?) hit "Can’t Stop The Feeling" continues to make butts wiggle and asses jiggle, sitting comfortably atop the Billboard Hot 100 Chart. In an effort to keep the party going, the singer has enlisted the help of Atlanta’s own Bryan-Michael Cox for the remix. The GRAMMY Award-winning producer is mostly recognized for his work with Jermaine Dupri, Mariah Carey and Timberlake’s rival, Usher. While original producer Max Martin went with a ‘70s disco sound, infusing elements of Michael Jackson and Stevie Wonder into the original mix, Cox goes for ‘80s pop by way of underground dance club vibe to create a delightfully unexpected remix.

For the remix, B-Cox takes Justin's original vocals and reworks them over a sample of a hit by another blue-eyed soul sensation, Hall & Oates' “I Can’t Go For That.” However, while JT’s vocal track over that original beat would have been fire in itself, Cox doesn’t settle for just reheating a classic. Instead, the legendary producer isolates various elements of the Hall & Oates' 1981 hit, lifting the sparse drum beat for most of the track, creating something that hits the right notes of nostalgia while feeling like a wholly original piece of music.

Bryan-Michael Cox’s “Can’t Stop The Feeling” remix definitely isn’t the expected reinterpretation of the hit song by a major producer, but it is more of an underground take just begging for a talented DJ to put their own spin on the track or incorporate the song into umpteen mixes, which could make it an even bigger staple at BBQs and block parties this summer.