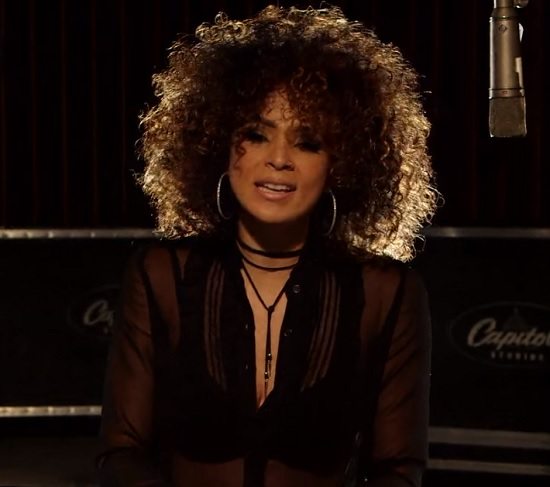 Though it seems like just yesterday, we first encountered lovely talent Kandace Springs nearly two years ago and made no hesitation in making her Bounce-Worthy after hearing her unique take on soul. Now Kandace is not only back on the scene, but she's also preparing to deliver her debut album, Soul Eyes, at month's end. Before she does that, though, she's giving us a preview of what's to come with her new single "Thought It Would Be Easier."

The single is a thoughtful lament on heartbreak, more specifically what happens after love has bitten you in the a**. It seems she thought her lover was true, but it turned out that he was out the door as soon as the slightest temptation came his way. Though such a predicament would find most singing the down home blues, Kandace's approach to the situation is more Nancy Wilson than Mary J. Blige as she sets her lament to a jazzy, organ-laced groove that's quite easygoing. But just because the music supporting the lyric is smooth sailing doesn't mean that her heartache isn't palpable. Kandace makes her pain felt by laying down a restrained vocal full of regret as she sings about how hard of a time she's having letting go of what could've been. She also drives home that feeling with a simple, stripped down accompanying video that features just her and her band performing the song as she looks longingly at the camera.

Soul Eyes will be available for purchase on June 24th, though you can pre-order the set now on iTunes and cop an instant download of "Thought It Would Be Easier" in the process. Before you do that, though, check out the video below.


TAGS:  Kandace Springs
Previous: Kevin Ross & Kirby Lauryen Cover Lauryn Hill & D’Angelo With ‘Nothing Even Matters’ Next: The Foreign Exchange Brought The Party To The DMV 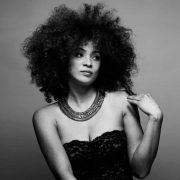 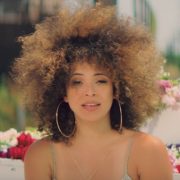 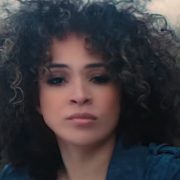