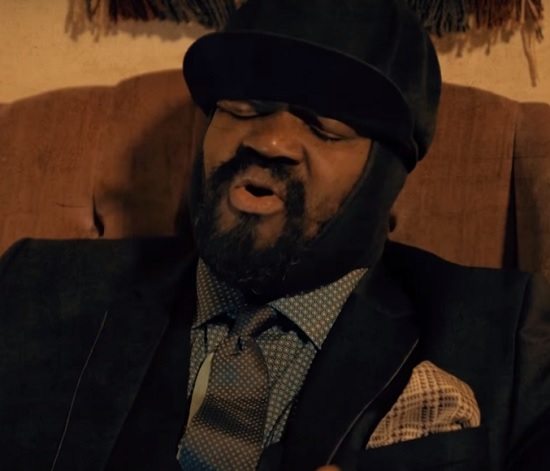 It seems like every time you turn around, there's another cause to support. Sure, some of them aren't worthy of anything more than a side-eye donation (we've got plenty of those to give away), but the sad truth is, we are living in some jacked up times. This past Monday marked the 16th annual World Refugee Day. The fact that there are currently over 60 million people in the world who have been forcibly displaced — half of which are under the age of 18 — isn't simply a "cause," it's a crisis (and a damn shame). In an effort to increase awareness and raise funds, three friends — singer and social entrepreneur Andrea Pizziconi, Grammy Award-winning trumpeter and platinum producer Keyon Harrold and businessman and political strategist Jonathan Reynaga — were moved to create and release an original song “Running (Refugee Song)” to support the urgent needs of refugees worldwide.

The song serves as the first installment of an initiative called Compositions for a Cause, which aims to advance social justice and humanitarian causes through innovative music collaborations. Of course, if you need to grab people's attention, it doesn't hurt to enlist a celebrity or two. So Mr. Harrold called in a favor from two of his long-time collaborators, Gregory Porter and Common. The GRAMMY-winning jazz man and Oscar-winning rapper may seem an unlikely pair at first thought, but they share a passion for the downtrodden and both have used their music to spotlight socially conscious issues.

The mid-tempo tune is a poignant ballad featuring lyrics from Pizziconi, Harrold and Common and musical composition by Keyon and his brother Jasson Harrold. Mr. Porter's rich baritone narrates the emotional plight of thousands as Keyon's mournful trumpet gives voice to the cries of the unheard. Common's rhythmic verse speaks to their resilient spirit and emphasizes the hope that better days are ahead.

The song's June 20th release was purposely timed to coincide with World Refugee Day. Proceeds from “Running (Refugee Song)” will benefit organizations such as Refugees International (RI), Human Rights First (HRF), and the International Rescue Committee (IRC), as well as support education for refugee children, emergency relief, and global advocacy initiatives. Watch the powerful lyric video below, then visit the website to donate, download the song and learn more about how you can support this worthwhile endeavor.