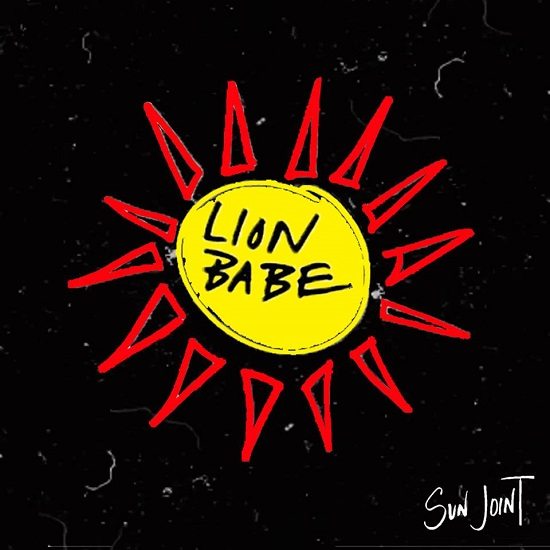 Summer's officially here and so is new music from Lion Babe! The duo's been on a roll this year, dropping their debut album Begin back in February and performing on stages across the globe. Somehow while doing all that, they found time to gift us with another collection of music, dropping their new mixtape, Sun Joint. While we've already spent some time with "Endless Summer," the first joint leaked from the set, Sun Joint has plenty more where that came from.

The 11-song set is heavy on the summertime vibes, with lead singer Jillian Hervey coolin' out over production provided by Astro Raw. The duo not only keeps things modern and fly with tracks like "Jazz Drums," "Sun Joint" and "Tina Turner," they also borrow heavily from '90s-era hip-hop production. Take "Don't U Worry," which transforms Slum Village's "Players" and Ol' Dirty Bastard's "Got Your Money" into a disco-ready jam, or their remix to "Jungle Lady," which also appeared on the last installment of the Love The Free series and samples Notorious B.I.G.'s "Big Poppa." Along the way, we also get features from some of the groups homies, including Raury, Angel Haze, DJ Dahi and Junglepussy.

Grab your shades, a cold drink and some beach gear and then dive into Lion Babe's Sun Joint right here. And after you give it a spin, feel free to download the mixtape so it can be your soundtrack all summer long.