Lion Babe Provides The Soundtrack To An ‘Endless Summer’ 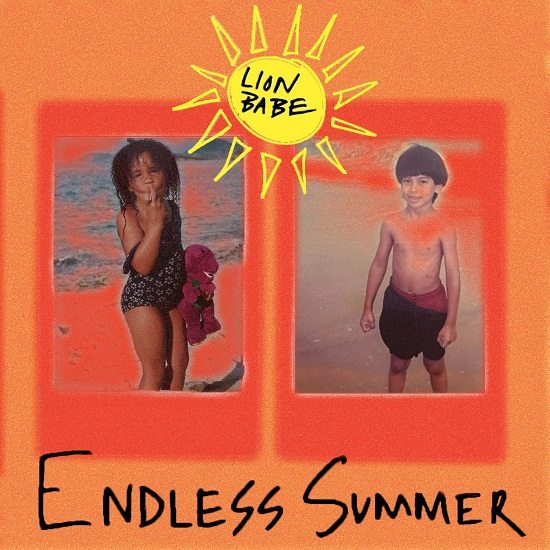 Show of hands, who's still bumping Lion Babe's stellar debut Begin? Though it was released in the winter months, it contained more than enough to last us through the rest of the year, let alone what looks to be a long, hot summer. But if your itch for more Lion Babe needs to be scratched, then you have more to look forward to as the duo has announced that they'll be delivering a new mixtape, appropriately titled Sun Joint, this month. What's more, they deliver a teaser single for the mixtape in the form of "Endless Summer."

Over beach-ready, bossa nova-like production provided in tandem by Paul Proteus  and Astro Raw, singer Jillian Hervey seemingly sings a tale about a summer romance. However, it actually appears to be about finding oneself and seeking happiness, with the titular endless summer being the good things that come your way when you take a chance on you. "When I die, I'll know I did it my way / A sweet goodbye, the end of all the heartache," she sings at one point on the dreamy, blissful track, which was co-written by Lion Babe and singer/songwriter Joel Compass.

In addition to dropping Sun Joint, which will drop on June 21st, Lion Babe will also be embarking on their AFROPUNK-sponsored tour this summer, kicking off with a performance at this year's ESSENCE Festival, which will also feature up-and-coming singer Kamau. Stream and download "Endless Summer" right here and then check out the group's tour dates below and get ticket info on their website.