Maxwell Reintroduces Us To His ‘Gods’ 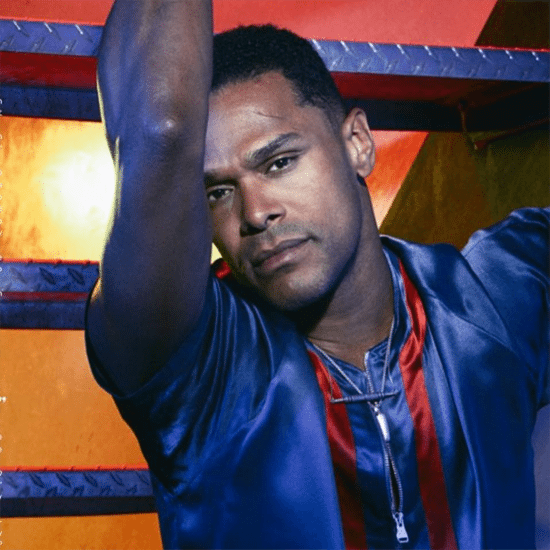 We are rapidly approaching the release of Maxwell's fifth studio album, blackSUMMERS'night, on July 1st, which means that the promotional train is moving at full speed with no brakes. Or breaks in Max's case, as he is currently on the SUMMERS' Tour, which kicked off last weekend and will take him to New Orleans to headline the ESSENCE Festival on the album's release date. In between, he's been doing lots of press (*clears throat* we're STILL waiting on our chance at an interview *bats eyelashes*), releasing videos and dropping more songs from the project, including the latest leak of the track "Gods."

This new song actually isn't very new at all. Maxwell released a snippet of the then work in progress back in January 2013. Lo and behold, when he unveiled the blackSUMMERS'night tracklist last month, "Gods" was revealed to have made the final cut. We're glad that the song has been resurrected, and we now to get hear the complete composition.

On "Gods," Maxwell is back on his mellosmoothe over synths and live drums, but instead of romancing his significant other he's calling them out. "As you lie so convincingly / And you swore so religiously / You play the game of gods," he admonishes on the second chorus before going in on the bridge, "Baby, I'll give you all your happiness / Sometimes I feel like I'm losing it / How can I do unto you when you use everyone?" It sounds like Maxwell kinda wants to stay and make it work, but he has one foot in this relationship and the other on a banana peel.

"Gods" is one of 12 tracks on blackSUMMERS'night and the third we've heard behind "Lake By the Ocean" and "1990x." Listen to the full song below via the lyric video, and join us in counting the days until SUMMERS' release.


TAGS:  audio, maxwell
Previous: Lion Babe Brings The Summer Vibes With Their ‘Sun Joint’ Next: Morning Soul: He’s Like Everything I Dreamed Of But Better Than The Preview