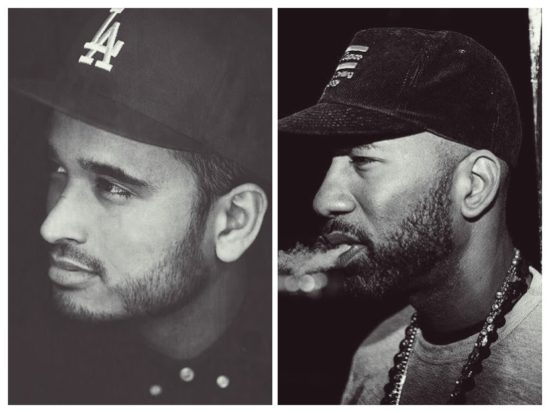 Talented producer Mogul initially charmed us with his remixing skills, creatively tweaking the works of modern-day divas like Brandy, Amy Winehouse and Gwen Stefani. But lest you think he's a one-trick pony, the German beatmonger released an EP of his own music and continues to drop infectious loosies to further showcase his production savvy. It looks like he's got another winner on his hands with his latest single "Soulglow." And no, it's not an homage to jheri curls or Coming to America, so go ahead and get that "soooullll glowww" out of your system now.

Without delay, a wicked bass line combined with shimmery synth and unrelenting four-on-the-floor rhythms make it impossible to keep still. And Mogul's deft production hand keeps things interesting with crisp beats and sonic elements incorporated throughout. But it's the soulful vocals of Damon Trueitt that truly elevate the song and make it more than just another infectious dance track. From the alluring bass growl of his laugh to the melodic zeal of his baritone voice (slightly reminiscent of James "D Train" Williams), he provides just the right spark for this uplifting anthem.

Press the play button below and see if "Soulglow" doesn't immediately put a smile on your face. The fact that it's available as a free download (until the official July 4th release date) should give you even more reason to dance. Keep the party going by following Mogul and Damon Trueitt via their respective SoundCloud pages.