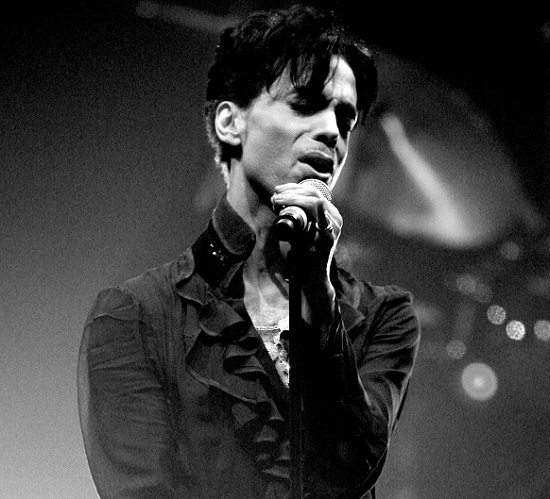 Though he was the public's for 38 years, there was precious little we knew about much of Prince's private life. However one thing that is known about Prince is that he enjoyed a plant-based diet and was somewhat of an animal rights activist. Don't believe us? Well look no further than "Animal Kingdom," a song his Royal Purpleness contributed created exclusively for animal rights organization People for the Ethical Treatment of Animals, otherwise known as PETA.

The song, which Prince recorded in 1999, was donated to the organization that same year to be used for their 2oth anniversary party, finds the legend declaring himself a friend of the animals as he denounces their use for food. "No member of the animal kingdom ever did a thing to me," he sings over sometimes distorted, acoustic-sounding production. "It’s why I don’t eat red meat or white fish / Don’t give me no blue cheese / We’re all members of the animal kingdom / Leave your brothers and sisters in the sea." Though a tad preachy in its message, the song drives Prince's point of protecting animals and treating them with the respect they deserve home. The song wasn't the only time the Purple One stood up for animal rights, either. He's made a statement about why he would not wear wool in the liner notes for Rave Un2 The Joy Fantastic and was also named PETA's "Sexiest Vegetarian Alive" in 2006.

In remembrance of the compassionate performer and in honor of what would've been his 58th birthday, PETA is streaming "Animal Kingdom" and offering the track as a free download. In addition, Prince's ex-wife Mayte Garcia is working alongside PETA to encourage Prince fans to pledge to go vegan in honor of his birthday this year and every year in remembrance of Prince's mission to enlighten as well as entertain. If you'd like to listen to Prince take a stand for his animal brethren, you can stream the song here and download it for your own collection here.