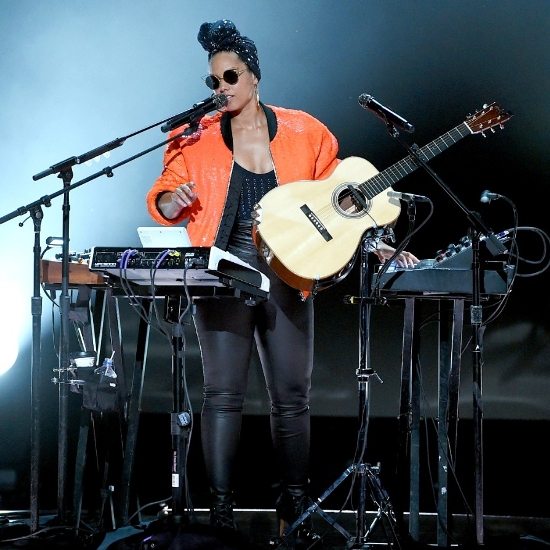 Advertisements for the 2016 BET Awards promised that the event was gonna be lit and on the merits of the Prince tributes alone, they more than delivered. Heck, the stage was literally on fire for a few performances (props to Future (we guess) for even trying to create a spark after the epic rain/reign of Beyoncé and Kendrick Lamar) so yeah, it was a night to remember. But, like any awards show, it was also filled with moments we'd like to forget.

Now...Alicia Keys has spent the past two months preparing us for her upcoming album with the release of "In Common" and "Hallelujah." Obvious talent aside, the lead single wasn't quite the comeback we'd hoped for, but she won us over with several charismatic televised performances of the tune. So with this being a major awards show, we expected she would depart from her previous script and switch it up in a big way. Welp, she flipped the script alright...and a keyboard, too...but we'll get to that.

Ms. Keys turned herself into a one-woman-band, opting to perform without accompanists or background vocalists RAII & Whitney Keaton. Surrounded by two keyboards, a drum machine and an acoustic guitar, she warmed up the keys and performed an awkward mic check before launching into a laid-back rendition of "In Common." Now, the initial acoustic take wasn't bad, but as the song went on, the performance fell flat (and not just vocally speaking). She seemed a bit overwhelmed as she jumped from instrument to instrument and it took away from the energy desperately needed to fuel her tedious performance. We think she knew it, too...and took it out on that poor keyboard. We applaud her effort, though. Maybe next time, try enlisting Drake for a "Take Care" mash-up? 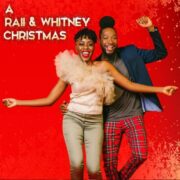