Usher Wants To ‘Crash’ Back Into Love 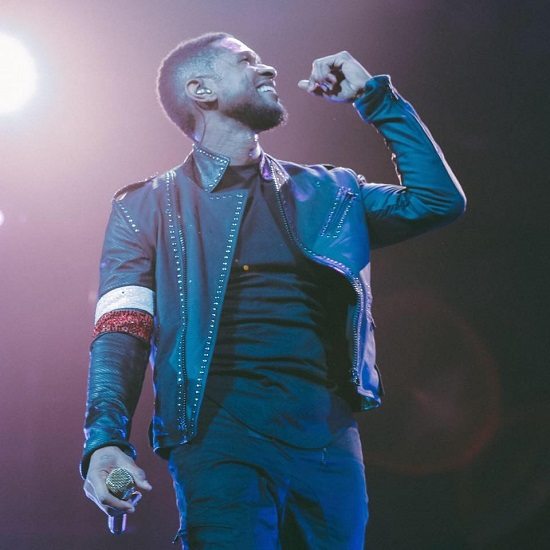 It seems like Usher is finally going to deliver on that album he promised us more than two years ago. After starting and stopping with a handful of singles, the best of which was the dynamic "Good Kisser," now he's back and making up for lost time in a major way. A few months back, he dropped the socio-political number "Chains" on us. Then this week he gave us another new track with "No Limit." Now he's given us yet another listen to his upcoming album Flawed with new single "Crash."

Usher's dalliances with EDM have typically been hit or miss, but on "Crash," he seems to have finally found the happy medium between his R&B sensibilities and his dance-pop leanings. On the song's verses, Ursh uses all the R&B tricks, singing sweetly as he reveals his love for the lady in his life. However, by the time the chorus comes, he switches into his sweet falsetto as synths buzz and whir around his vocal. Lyrically, Ursh pushes for love, even if it all doesn't work out in the end. "Would you mind if I still love you?/ Would you mind if things don't last?" he croons. And sounding so good, who would mind at all?

You can check out "Crash" below and, if you're so inclined, you can pick up the song on iTunes now.