Dance Away The ‘Summer Nights’ With Tiësto & John Legend 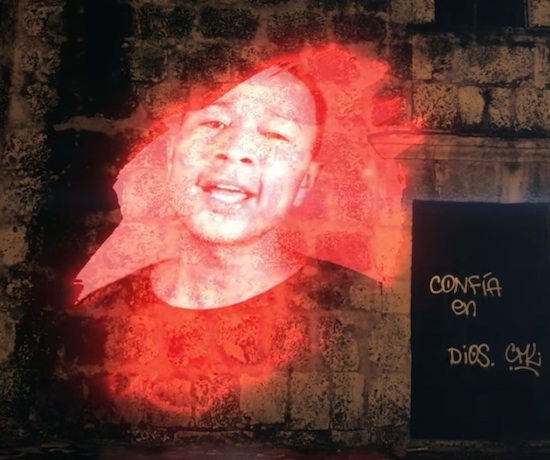 In the event that you can't afford an island vacation right now, Tiësto and John Legend have got you covered with their music video for "Summer Nights." Filmed on location in Santo Domingo, the Dominican Republic's capital city is one of the stars of the video alongside its beautiful people.

Tiësto himself is absent from the visuals that center around everyone getting ready for a night of revelry with folks eventually gathering outside to dance, romance or simply have fun in the DR streets. Black and brown bodies move to the song's thumping beat and display their fancy footwork while some play cards and others are do tricks on their motorcycles. Although Tiësto is ghost, John Legend appears in video form projected onto brick walls and other surfaces singing his lyrics. The video ends with a few natives coupled up on a rooftop and enjoying a summer sunset.

This music video captures the vibe of island urban life and makes us want to spend some "Summer Nights" abroad in the Caribbean.


TAGS:  john legend, Tiësto
Previous: Shaun Escoffery Knows All About ‘When The Love Is Gone’ Next: NYC Bouncers: Win Tickets To See BJ The Chicago Kid In Concert! 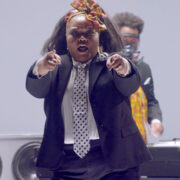