Ester Rada Has A Powerful Message In ‘Cry For Me’ Video 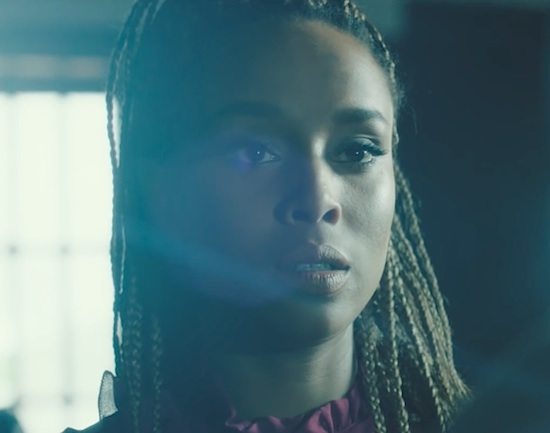 Bounce-Worthy singer-songwriter Ester Rada is back with a powerful new song named “Cry for Me” with an equally enthralling music video that is a stunning piece of performance art.

Ingeniously matching the strength of the vocals on the record, the video finds Ester center stage in an old-time theater. The visual seems to give us the vantage point of a fly on the wall as we peek into intimate moments, like Ester getting ready for her stage performance. As she does, she seems to affirm her thoughts while emoting in the vanity mirror.

The haunting drums on the track are brought to life with flashes of a lone drummer who is unaccompanied by any other band members. This starkness seems to play up the theme of self-reflection present throughout the video. Later in the visual, Ester stands onstage in the empty theatre, much like an entertainer would practice prior to show day. It’s clear she’s gearing up for a confrontation of epic proportions as the drums blare along in the background. Finally she performs for an audience of one: a possible father figure who was previously not present. The scene then change to one with the theater filled with guests while she dances for a packed house.

As the clip ends, Ester jumps off the stage to perform in the aisles. The audience, however, has vanished again, and she is only left with this father-figure. A standoff ensues, and the video closes as tensely as it began. We love the thought-provoking duality of the clip. Is she confronting her own fears or the demons from her past, like the absence of a father? You be the judge as you watch this striking piece of film.


TAGS:  Ester Rada
Previous: Usher & The Roots ‘Crash’ In Slo-Mo On ‘The Tonight Show’ Next: Knox Brown & Anderson .Paak Hope To Inspire The Masses On ‘No Slaves’ 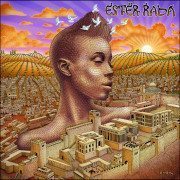 Ester Rada Brings The Eclecticism On Her Self-Titled LP

Ester Rada Gets Her ‘Life’ In Her New Video 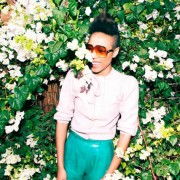