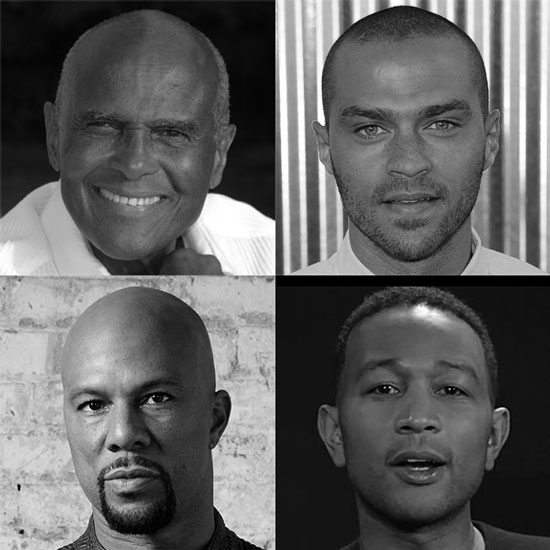 It seems like every major metropolitan area is hosting its own music festival or event bringing people together for a good time. Now Harry Belafonte wants to bring people together to support a movement. The pioneering actor, activist and humanitarian is launching his own event, the Many Rivers To Cross Music and Arts Festival, which is set to be the largest festival based around social justice. The aim of the event is to promote advocacy and awareness around many critical human rights issues facing our nation, such as police violence, mass incarceration, voting rights and other forms of systematic injustice.

In addition to the various acts performing, the Many Rivers to Cross Festival will also include a “Social Justice Village,” where activists will share information with attendees, exchange ideas and mobilize around the most urgent social justice issues. Of the event, Mr. Belafonte said, “This Festival will be an opportunity for artists to mobilize audiences through their songs and music, and to stir up America's collective consciousness and commitment to progressive action."

Through the event, Belafonte's organization Sankofa will raise funds to support social justice grassroots partners who are working and organizing on the front lines for progressive social change. Tickets will be available for purchase starting July 29th. To sign up for alerts, event details and updates, visit Sankofa.org.