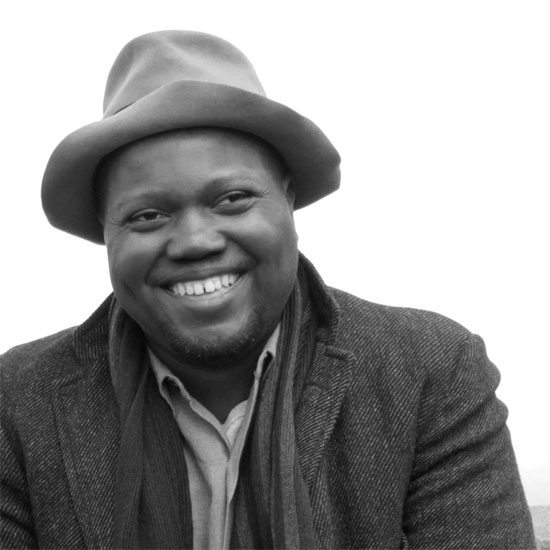 Producer/musician I, CED is planning to release his upcoming album What Are you Looking For? at the end of September, but before then, he has a new track for us to jam to. With the help of Om'Mas Keith and Thundercat, I, CED takes us down a soulful path with the album's first single, "Forever." With its jazzy entrance, the piano-heavy, mid-tempo song features I, CED singing "I think I found my forever" on top of a bed of beautiful piano and violins. Thundercat's signature enigmatic bass is evident on the track but doesn't overpower I, CED and Om'Mas Keith's arrangements. All complimentary, the song comes together to make a moving track you can use as the soundtrack for contemplation.

If "Forever" is any indication of what's on the new album, we may be inclined to purchase it when it drops on September 23rd. I, CED will release What Are you Looking For? independently through his MoveNext Media imprint and while he's worked with the likes of Dam-Funk, Shuggie Otis and Run The Jewels, the album will feature Quelle Chris, Suzi Analogue, Jimetta Rose, Black Spade, Eric Rico and others. His last album, All In My Mind, was released five years ago so it's the perfect time for some newness from the producer. You can pre-order the new album on iTunes or Bandcamp and hear more from I, CED on his SoundCloud page. Check out the album's tracklist to find out who else made the cut and listen to "Forever" right here.

I, CED What Are You Looking For tracklist:


TAGS:  14kt, audio, black spade, dam funk", dotmatic, Eric Rico, I Am, i ced", jimetta rose, Marcus "The Martist" Henderson, Om'Mas Keith, Quelle Chris, Run The Jewels, shuggie otis, Suzi Analogue, thundercat
Previous: Get A Closer Look At What Goes Down In The Latest Trailer For ‘The Get Down’ Next: Fantasia ‘Made It’ A Praise Party On ‘Good Morning America’