Kiah Victoria Breaks It Down On ‘I Ain’t Goin Nowhere’ 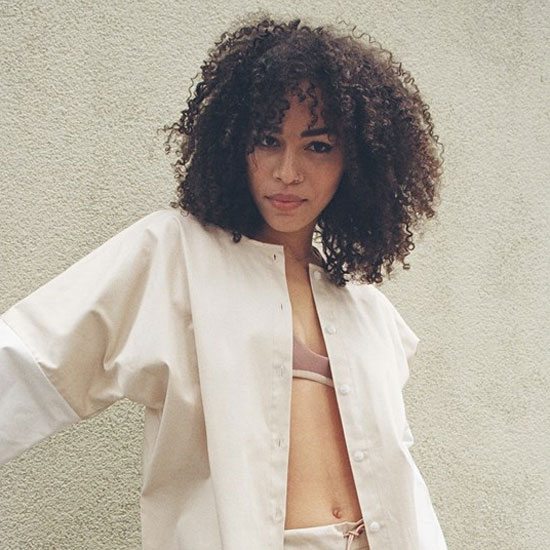 We've been hip to NYC-based singer Kiah Victoria since seeing her live in concert opening for V. Bozeman last year. She made her mark with flawless vocals and an effervescent personality, and we remarked that she'd be a headliner soon enough. Fast forward to the present, and Kiah is finally ready for that coveted spot in the spotlight with the release of her song "I Ain't Goin Nowhere."

On "I Ain't Goin Nowhere," Kiah Victoria lets it be known that although she may at times stumble and fall on her path, she's gonna pick herself up, dust herself off and keep trying. "I've been drowning in my daydream / Feels like forever," she laments on the mid-tempo electro soul groove heavy with synths and programmed drums. Kiah fights her fears and self-doubt to triumphantly declare on the chorus, "With every breath I know / I ain't goin nowhere," to let everyone -- but mostly herself -- know that she's here to stay. Victoria sings lead and backgrounds with equal aplomb. Her voice gives us shades of Lianne La Havas, but she has a style and fire all her own.

"I Ain't Goin Nowhere" follows another recent release by Victoria, the souful stunner "Cold War." This summertime double feature from Kiah Victoria hopefully means that an EP or album is on the way some time soon this year. Keep an eye on her SoundCloud page for more upcoming releases and follow her on Facebook and Twitter while you're at it.