Knox Brown & Anderson .Paak Hope To Inspire The Masses On ‘No Slaves’ 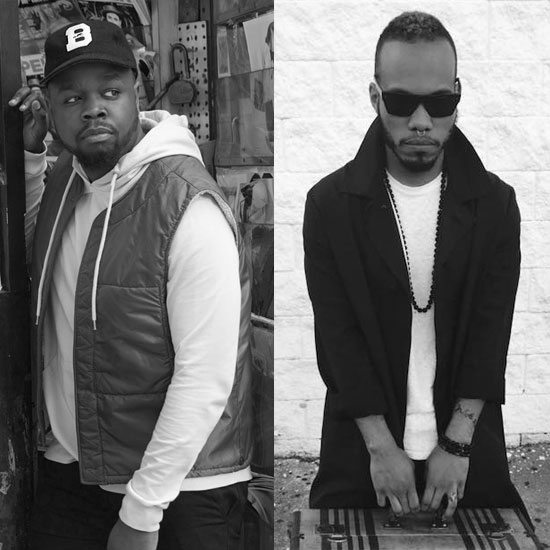 Birmingham, UK native by way of Kingston, Jamaica, Knox Brown has been knocking around the industry for awhile now, working on projects with Beyoncé, Jay Z, Mary J. Blige, Aloe Blacc, Emeli Sandé and many more. Now the producer/songwriter has the audacity to step from behind his SPK machine to add performer to his list of accomplishments. He couldn't have picked a better track than "No Slaves" featuring  Anderson .Paak, an ode to following your dreams.

“No Slaves” is a head-nodding track about escaping your 9-to-5 to live your dreams. The track incorporates a number of Knox’s musical influences, from church organs to African chants to old school hip hop bass lines, to create a stirring and moving piece of music.  Of course, Knox ain’t bad with the flow either, rapping/singing over the track. However, despite the thump of Knox’s production and the quality of his voice, he’s at a disadvantage to match the charisma of his raspy-voiced co-star. Anderson .Paak comes through like Snoop Dogg crushing buildings with his guest verse, switching up his flow to deliver a message that hits home for anyone striving for more while settlings for less: “You put your dreams on hold for nickels and dimes / Don’t you remember what it was you wanted in life? / Did you forget about the pennies you threw in the well, wishing?” Yes, Lawd!

“No Slaves” will appear on Knox’s debut EP, The Searching, due to be released on August 5th. The eight-track project will include appearances from BJ the Chicago Kid, Wretch 32, Avelino and Kojey Radical. You can pre-order the EP on Amazon and iTunes now.