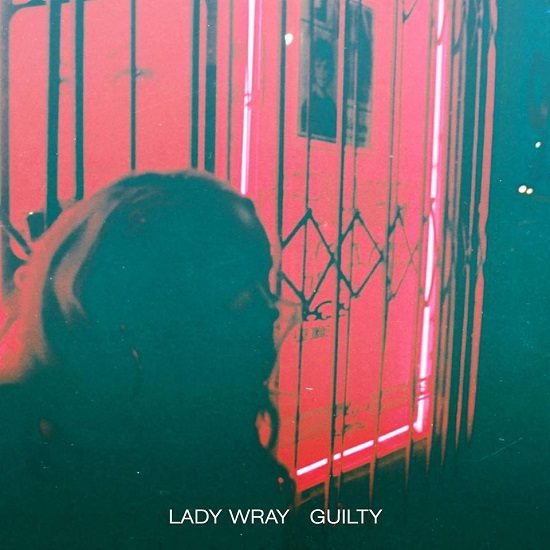 After her debut Make It Hot, R&B singer and one-time Missy Elliott protégé Nicole Wray had a fairly rough go of things. Quite a few of her projects (her sophomore album, her Roc-A-Fella Records debut, her soul duo Lady) launched only to stall before they could be fully realized. For most, that would signify that's it's time to give up the ghost. But not for Nicole. She's regrouped herself under a new moniker, Lady Wray, and prepped a brand new project, Queen Alone, to show the world just what they've been missing.

Last month, we brought you Lady Wray's recent single and video, "Do It Again," a fine example that Ms. Wray's talents haven't diminished in her time away from the spotlight. Her latest single "Guilty" proves the same while also affirming that she's nice with a pen as well. "Guilty" details her inner anguish as she deals with the incarceration of her brother. “It has a double meaning to me, referring both to his verdict and how I felt looking at the Christmas tree and not experiencing his pain with him," she told Consequence of Sound about writing the track. "I wanted to be just as uncomfortable as he was.”

To channel that discomfort, she turned to production drenched in the soul sound found in the melancholy ballads from the '60s and '70s, with a weepy guitar backed by a solid bass line and churchy organ illustrating the sadness she feels inside. Her signature raspy delivery brings it all home, with each note dripping with sorrow and pain as she sings earnestly to her sibling while telling him to hold on to the hope of home. It's perhaps one of the most achingly beautiful songs the singer-songwriter has put out during her career.

There's sure to be more like this in store when Lady Wray drops Queen Alone, which is set to arrive on September 23rd. While we wait to see what she'll release from the set next, take a listen to "Guilty" right here.