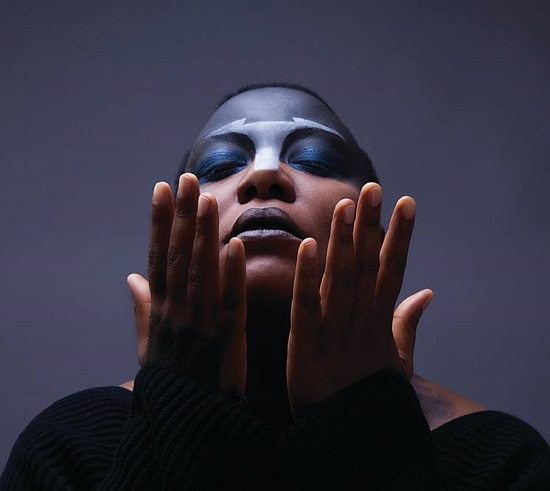 While her music has graced the soundtracks for some of our favorite films — including Love & Basketball, Love Jones, Down In The Delta and The Best Man — multi-talented instrumentalist, singer and songwriter Meshell Ndegeocello has never scored a film or television show. However, that fact is soon set to change. We'll let acclaimed filmmaker Ava DuVernay tell you why: 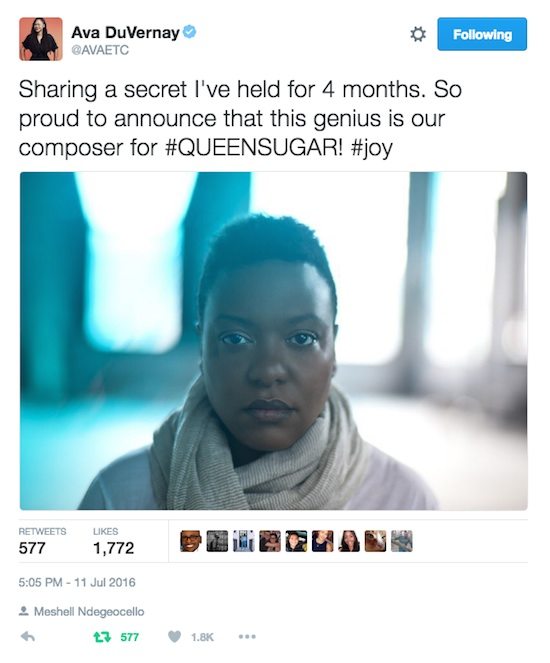 Yes, you read that correctly. Meshell is stepping in the composer's seat for the new OWN series Queen Sugar. The series, which was created and executive produced by DuVernay along with Oprah Winfrey, follows the lives of the Bordelon siblings who return to Southern Louisiana to tend to the sugarcane plantation their father has left to them. Based on that setting alone, along with Meshell's flirtations with every genre of music available, we can only imagine how the show's music will sound and the emotions that it's sure to evoke.

In addition to Meshell, Queen Sugar is looking to be a female-led affair. Aside from DuVernay, each episode of the sure-to-be-hit show is directed by a woman and it focuses on two female leads. And, as if that weren't enough girl power for you, each of its producers also happens to be a woman as well. Well, alright!

If you're ready to take the journey that Queen Sugar definitely will be, you'll have to wait just a bit longer. The series is set to debut in a special two-night event on September 6th and 7th at 10 p.m. EST on OWN. After that, it will air on Wednesday nights at 10 p.m. for the remainder of the season.

If you can't wait that long, catch the preview trailer for the series below.


TAGS:  Ava Duvernay", meshell ndegeocello, oprah winfrey
Previous: Alessia Cara Wants You To Love Your ‘Scars’ Next: Is Sarsha Simone Another ‘Casualty’ In The Game Of Love?