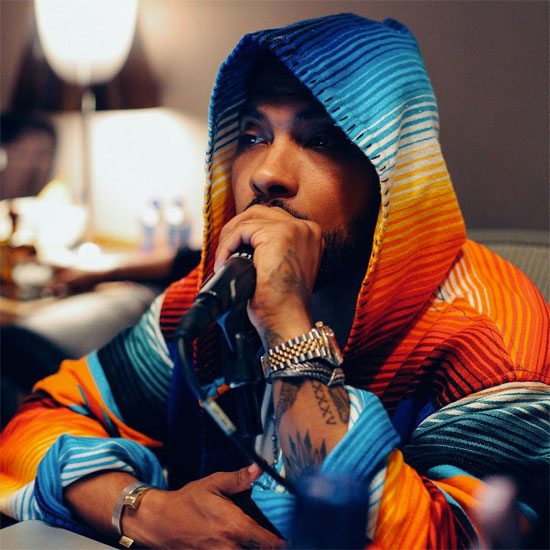 To say this week has been a rough one would be an understatement. The names of two more Black men, Alton Sterling and Philando Castile, have become hashtags following their deaths at the hands of law enforcement. Five police officers in Dallas, TX lost their lives protecting people at a peaceful protest. The violence and pain has taken its toll on a nation that’s still reeling from the last #PrayForABC or #XYZStrong tragedy. This has inspired more people to join the Black Lives Matter Movement, from everyday people to the Hollywood crowd. A number of artists and celebrities, Black and White, from Jay Z to Kim Kardashian, have released music and statements concerning this week’s events. However, Miguel may have released the perfect response to recent tragedies with his new song, “How Many.”

Recorded in his hotel room in London some time between 4-7 a.m. this morning, the song “How Many” asks the question on everyone’s mind, “How many Black lives does it take to wake the change?” The sparse, spastic guitar track doesn’t come from a place of hopelessness, but just exasperation over the violence and injustice that continues to plague the African-American community. His statement, “Brothers and sisters it’s time to wake up / Brothers and sisters it’s time to say something, do something, make something,” he encourages. Like many of us, he’s sick and tired of being sick and tired and has come to the conclusion that he can’t stay silent nor sit on the sidelines any longer.

This is only a rough version of the song. Miguel promises to release a new version every week until the song is finished. However, while the lush production we’ve come to know and expect from the "Adorn" and "waves" singer will be more than welcome, there’s something special about this version recorded in the heat of the night that perfectly captures the fatigue and melancholy we all feel.