‘Rock’ Out With Bridget Kelly 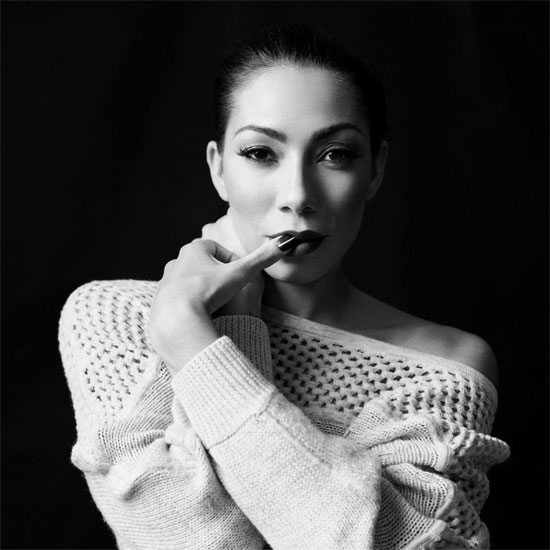 GRAMMY Award-winning singer/songwriter Bridget Kelly has become known for keeping a notoriously low profile these days. In fact, after releasing her last EP, Summer of 17, back in March, she’s been missing in action with the exception of sightings on social media. However, we know all too well that just because she's been relatively quiet on the music front, that doesn’t mean she hasn’t been in the studio cooking up heat, which she has.

Recently a new track from Bridget surfaced named “Let Me Rock,” and — you guessed it — it’s infused with rock vibes and amazingly fluid guitar chords. Armed with a poignant message, it seems that Bridget is putting her haters and naysayers on notice with this rock anthem. “You’re a follower chasing covers of magazines / I just do me, keep my integrity / My lifestyle don’t need your approval / So you can go on and run your mouth / Don’t care if you agree / But you got to let me rock!” she proclaims early in the song. With lines like these, all one needs do is pump up the volume and shout along with Bridget to know she’s been busy living, creating and doing the damn thing.

We hope that "Let Me Rock" is just the beginning of more new music from Bridget Klly, who it seems can not only take on the world but any genre as well. Rock on, BK, rock on!