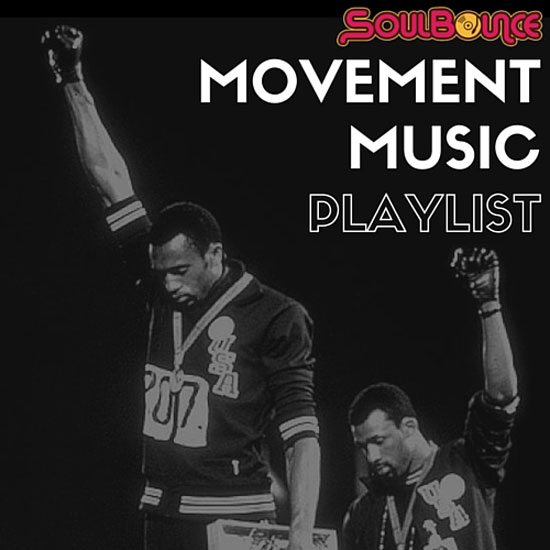 Over the past few months, it seems as if you can't turn on the television, open a newspaper or log on to social media without learning about some new tragedy in the world. Unfortunately, some of those atrocities are happening right here on U.S. soil at the hands of those who are supposed to protect and serve us. The month of July 2016 has been a particularly tough one with the back-to-back police shootings of Alton Sterling and Philando Castile documented on video and resulting in their untimely deaths.

Concerned citizens of all races have joined groups like Black Lives Matter, taken to the streets to protest police brutality, organized boycotts and held meetings to figure out how to stop this cycle of violence against Black men and women. Many artists are channelling their feelings of anger, sorrow and frustration into their music. These artists are using their art, voices and platforms to call for change in their songs and express what many of us are feeling.

In recent weeks, we've covered a number of these songs, and we decided to compile them into a SoundCloud playlist entitled Movement Music. Thanks to Miguel, V. Bozeman, MAJOR and Amber Riley, Victoria Monét and Ariana Grande, The War and Treaty and Shawn Stockman for the inspiration to curate this playlist. It is our sincere hope that more musicians follow the lead of these brave souls, join the growing movement and continue to sing for justice and change.