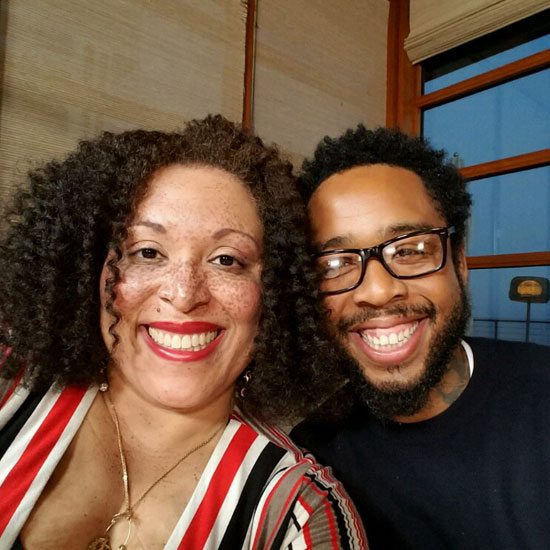 Those activities included meeting the entire group of influencers who were invited on this journey -- Nick Huff of Hard Knock TV, journalist Sowmya Krishnamurthy, Hot 97's Laura Stylez, radio and TV personality Devi Brown, music marketing guru Zoila Darton, journalist and up-and-coming artist Stephen Bardo, multimedia host Vanessa James, VIBE's Datwon Thomas and DJ Justin "J.Boogie" Boland of Pandora -- and mingling over cocktails. That's where we first met Terrace Martin, and the bond was immediate with the man whose career we've watched bloom over the years. We chopped it up about the awesomeness of his most recent release, Velvet Portraits, and he shared that he's a SoulBounce fan, which was the cherry on top of our day. After cocktails, our group was ushered into a private dining room at Nobu that was set up with multiple cameras to record our roundtable discussion moderated by REVOLT TV's Chief Political Correspondent Amrit Singh and Ms. James.

With a steady flow of delicacies being brought to our table, cameras began rolling and both Amrit and Vanessa asked great questions about the current state of music and its future that elicited a wave of responses. We had the pleasure of sitting next to Terrace, and he dropped knowledge about the industry, shared anecdotes about the making of Kendrick Lamar's To Pimp A Butterfly and told jokes all night long. Five hours later, we shut Nobu down. To eavesdrop on some of the conversation that was had, watch part one of our A Journey Into Sound experience, The Dinner: 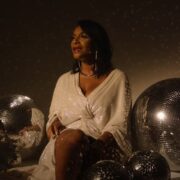