Ahmed Sirour Gives Us Some ‘thEARapy’ With ‘After The Setting Sun’ 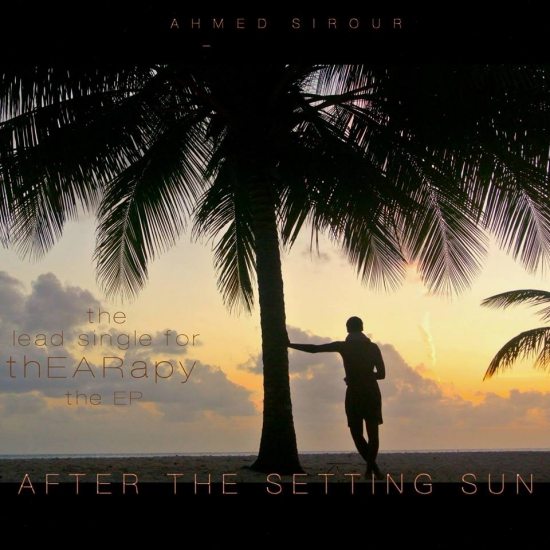 The last time we heard from our boy was Ahmed Sirour was when he dropped his most recent effort, Collaborations, Vol 2. But of course we knew that wouldn't be the last we heard from the talented Mr. Sirour. In under a week, the producer and instrumentalist will be treating us to his latest effort, thEARapy the EP. Like his debut EP The After 2am Sessions, thEARapy will be an all-instrumental project made to set a mood and relieve stress. We get to see what he has in store for us with the first single from the set, "After the Setting Sun."

Incorporating the sounds of waves crashing against the sand, "After the Setting Sun" gives the feeling of relaxing on a tropical beach. That feeling is amplified by the soundscape that Ahmed provides. He incorporates soft, flowing synths, the mellow sounds of steel drums and bongos to achieve a calming, soothing effect that washes over you just like the distant waves you hear in the background. It's the perfect song to end the day to or simply play anytime if you're in the need of a four-minute break from a rather stressful day.

"After the Setting Sun" is just one of the five songs that will be included on thEARapy, which is set to arrive on August 16th. You can pre-order it now via Bandcamp and get an additional download of three of Ahmed's live performances in Sydney, Barcelona and Tokyo as well. Check out the calming "After the Setting Sun" below.