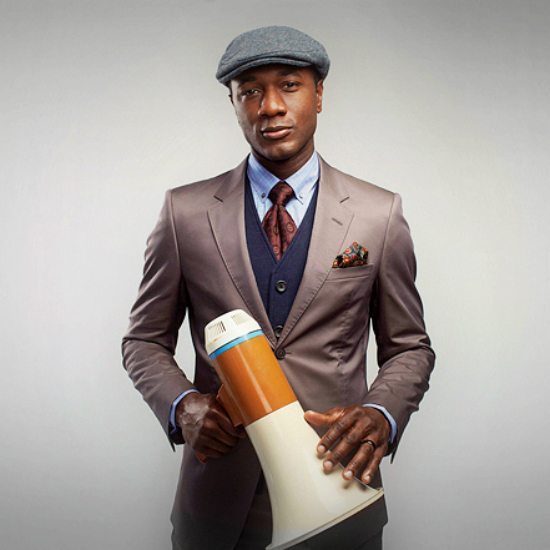 While Aloe Blacc first made waves by professing his need for a dollar, the singer is now pining for a little change on his firebrand single “Broke.” Produced by DJ Khalil and Sam Barsh, the uptempo electric guitar track explores not just being broke monetarily, but how even those in the 1 percent lack the basic necessities in terms of values. The lyric video for the powerful song, produced by viral video sherpas AJ+, gives us a stark economics lesson on just how “broke” the greatest nation in the world is in spirit and goodwill towards its fellow man.

In the politically charged clip, Mr. Blacc takes us on a trip through the streets of Los Angeles, a city known for both its extravagant excesses and its ever-increasing homeless population. While driving down Rodeo Drive, the video exposes little enclaves of poverty hidden in plain sight. We also check in on the candidates on the presidential trail, protesters, inmates in correctional facilities and everyday people trying to make a dollar out of 15 cents. All the while, Aloe preaches, “All that money and you still broke / Being rich don’t make you rich.” However, the video is more than bellyaching and pontificating. The lyric video takes full advantage of all that typography on the screen to share some insightful and sobering statistics on life in the good old U.S. of A.

Given the current climate of the country, Aloe Blacc’s “Broke” couldn’t come at a more appropriate time. While some people want to “Make America Great Again” and others want to think we’re already pretty great, what is true is that there are still miles to go before we can say things are great for everyone. Whatever the case, Aloe Blacc’s new negro spiritual is a welcome addition to our conscious music playlist.


TAGS:  aloe blacc, dj khalil", sam Barsh
Previous: Miguel Wants To Get Down With You In His ‘Cadillac’ Next: BLKKATHY’s ‘Lemon’ Is Anything But Sour 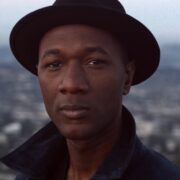