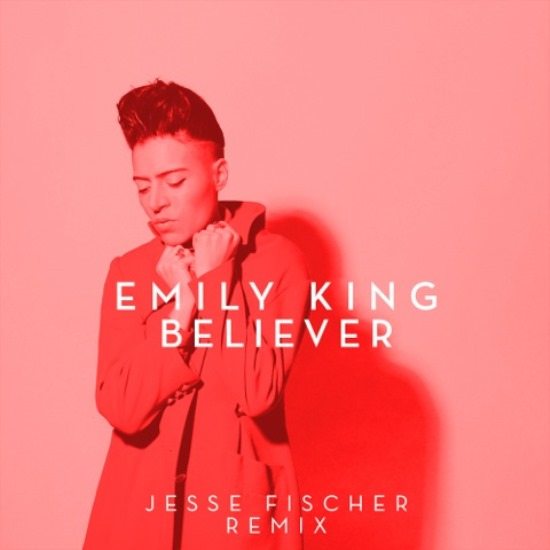 Equally at home jamming with a band on stage or mixing sounds in a studio, it's easy to see why Jesse Fischer's talents are in high demand. And with his reputation for perfectly executed remixes and multi-faceted compositions, it's no surprise that we thoroughly enjoyed his 2015 Day Dreamer project. But still, we can't be the only ones who've noticed that the producer/composer/pianist has been fairly quiet this year when it comes to new releases. Thankfully, he too, noticed the void and recently surfaced with a new remix for Emily King's "Believer."

Taken from her latest LP The Switch, "Believer" is a funky little ditty that almost sounds like it was conceived during an '80s-era Paisley Park jam session. Fischer, though, ups the synth elements and magnifies the percussion, transforming the song from a funky strut to a static electro-house bounce. With the '80s vibe maintaining dominance throughout the extended track, Emily's untouched vocals fit nicely into the new groove. Jam with Jesse and Emily below, and be sure to keep up with Jesse Fischer via Twitter and Instagram.