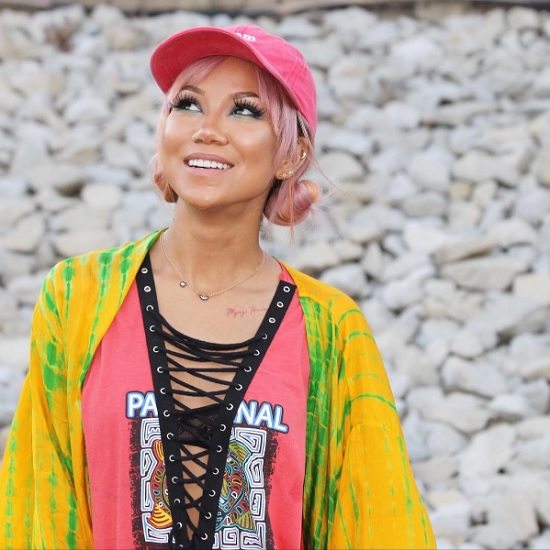 Though she hasn't released much in the way of solo material, Jhené Aiko has still had a big 2016 thanks to TWENTY88, her collaborative project with rapper (and possible lover) Big Sean. While that hip-hop-flavored project definitely found itself on more than a few playlists, we have been missing Jhené's more pensive, intimate solo work. But it seems the singer-songwriter is hard at work on her next solo venture, and to prove it, she gives us a new demo to mellow out to.

"New Balance" finds the singer finding happiness in a new love. With just a piano accompanying her voice, Jhené speaks to her new love. "Most of us are angry, most of us are strangely more alike than we'd like to believe," she begins. Then, on the chorus, she sweetly sings, "Then there's you / You're my solace, you're my balance." The sweet sentiment of the song would put anyone who's in love or wants to be in love in a sentimental mood and has us wondering what Jhené's next chapter will sound like. It also has many wondering if this little ditty is intended for Big Sean (and since the singer has filed for divorce from husband Dot Da Genius and has been seen getting cozy with Sean, those inquiries aren't entirely unfounded).

Speculation aside, it's another touching love song from Jhené that's certainly worth a listen. Check it out below.