Jimetta Rose Takes Us On A Spiritual Journey In ‘Emerald City’ 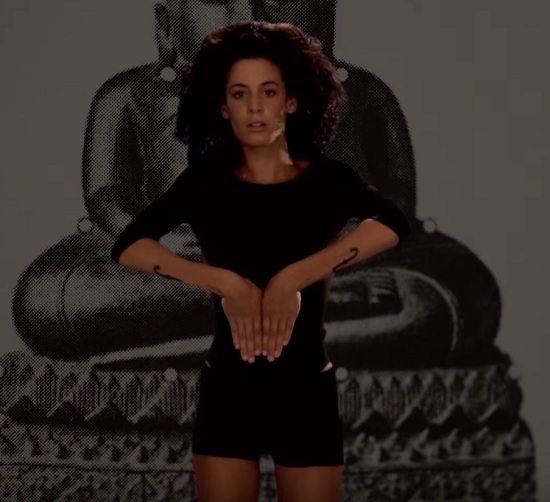 Jimetta Rose's upcoming album The Light Bearer is just over a week away, and we couldn't be more excited. The set, which is produced by Georgia Anne Muldrow in its entirety, promises to deliver all the soul we can stand from the Los Angeles native. We already got a taste of what's to come with her lead single "Catch A Vibe." Now Jimetta is giving us another song along with The Light Bearer's first visual with "Emerald City."

Though the song shares a name with the green-hued town in The Wiz, the song is actually a bit less fantastical and a lot more real. Over Georgia's production, full of joyful piano and swirling flutes, Jimetta sings about seeking love and peace in an indifferent world. "Searching to find / A world that's full of not-so-lonely," she sings on the chorus, continuing, "Paint a picture / Of a world that's full of love flowing." Though Jimetta doesn't appear in the accompanying visual, she taps actress/dancer Irma Dali to illustrate the song's meaning. At first appearing in silhouette against a backdrop of ever-changing photographs, we eventually see Irma standing on a rock in the middle of the sea as she covers herself in clay as she becomes one with nature and her surroundings. As the song builds in intensity, the clip gets a bit more trippy before fading out at the song's apex.

Check out the clip for "Emerald City" below, and be sure to snag a copy of The Light Bearer when it arrives on August 19th. 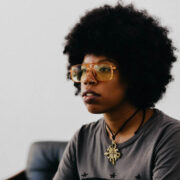 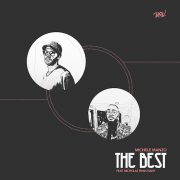 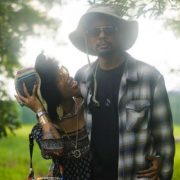