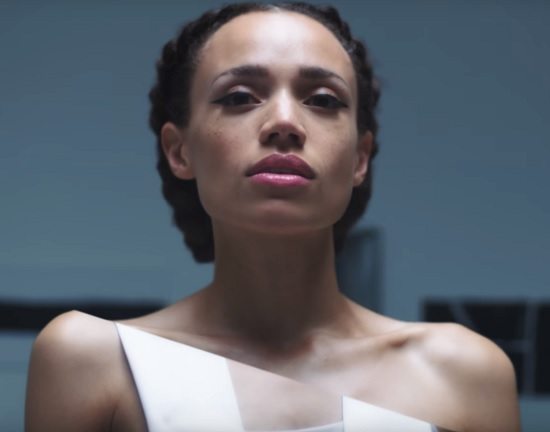 Can you tell that we're a bit enamored with JONES? The British songbird had us at hello with her enchanting voice on her Indulge EP and has kept our attention with each subsequent song she's released. However, we'd be remiss if we didn't mention the singer's way with a visual. In the past year, she's delivered two distinct and beautiful visions for her singles "Indulge" and "Hoops." Now, with her debut album New Skin on the horizon, JONES delivers another stunning visual for her latest single, "Melt."

The clip features the songstress standing in the middle of a tastefully decorated room draped in a crisp, white, wide-legged jumpsuit as the camera spins around her. The beauty looks absolutely flawless with minimal makeup and her hair in a french braid. As the verse begins, though, her image is fractured and refracted so that it seems different sections of her body are moving incongruously of each other. As the video progresses, we see more fractures, making it appear as if we are viewing her through a prism or, better yet, expertly cut diamond. The effect creates a breathtaking visual which is beautiful in its sheer simplicity.

Check out the clip for "Melt" below and look out for JONES' New Skin, which will arrive October 7th. 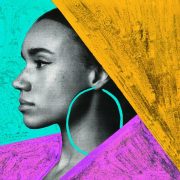 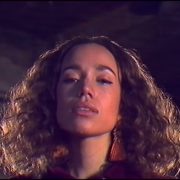 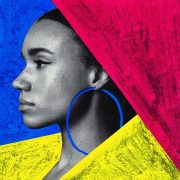 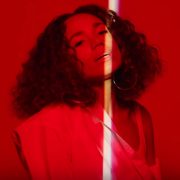 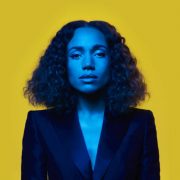 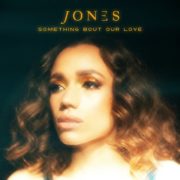