Maxwell Seduces Us In The Sultry Visual For ‘1990x’ 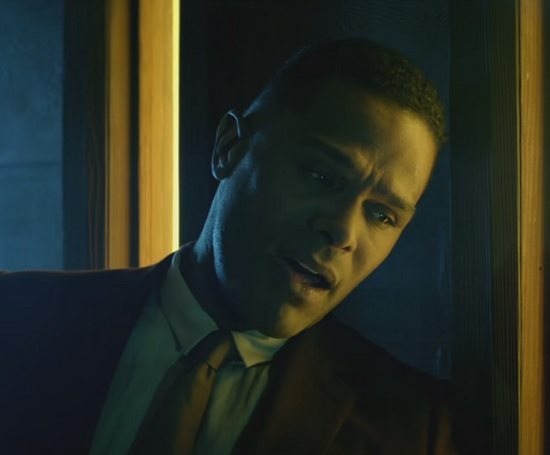 If you're a TIDAL subscriber, then you've probably already seen Maxwell's new video for "1990x" last Friday during its exclusive premiere, but now it's available for the rest of us without a subscription. The crooner follows his last video for "Lake By the Ocean," delivering yet another sultry take on love and romance in a beautiful location. Under the artistic direction of Philip Andelman, who also directed "Lake By the Ocean," "Pretty Wings" and "Fist Full Of Tears," it's pretty clear that smoke is a key part of the narrative. In the visuals, we watch a suited Maxwell seducing his muse in a luxury car. With smoke in the background, they move with each other from the garage to the house and later things get steamy on the couch. While Maxwell melts us with his smooth tone, the lighting effortlessly bounces off of Maxwell and his Naomi Campbell look-alike's skin and creates a palpable chemistry you can't ignore. We get it — where there's smoke, there's fire.

Keep watching until the end of the video to see what happens between the couple when they get back outside. "1990x" is from the crooner's fifth studio album, blackSUMMERS'night, and serves as the second single from the album that keeps on giving. Maxwell was recently featured on NPR Music's documentary series Noteworthy, discussing his creative process in making blackSUMMERS'night. While he just wrapped the summer leg of his tour in the U.S., if you're in Europe, you can catch Maxwell back on tour in October. Until then, you can get his album on Amazon or iTunes. Watch his latest video for "1990x" right here and get into all of the seduction Maxwell serves up when you press play. 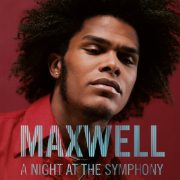 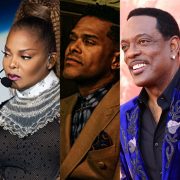 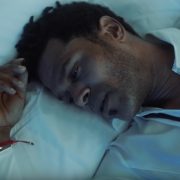 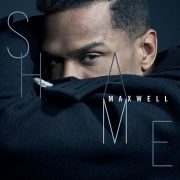