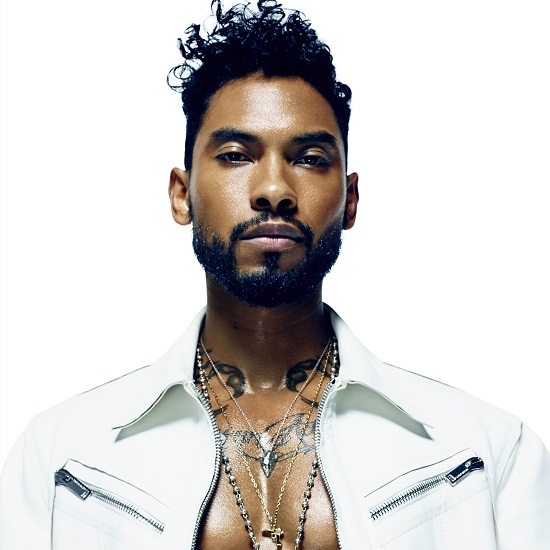 After the official trailer for The Get Down dropped, we were stoked. So stoked, in fact, that we didn't even stop to think that the music-themed series would have a soundtrack that accompanied it (a "duh" moment on our part, for sure). Lo and behold, not only will the new Netflix series have a soundtrack but it will feature contributions from a few modern day heavy hitters.

Our first taste of the set comes in the form of Miguel's single "Cadillac," a modern slice of funk and soul built upon Hot Chocolate's "Heaven Is In The Backseat Of My Cadillac" and all about making it do what it do in the backseat of that Coup De Ville. Of course, our boy Miguelito is a bit more sly in his approach than just blurting out that statement. As synths flutter and buzz in the background, the crooner taps into his lustful falsetto to set up the mood before hitting you with the player-approved refrain of the chorus: "Heaven's in the backseat of my Cadillac / Let me take you there." It's also at that moment that the instrumentation adds a few more layers, heating up the dance floor with slick horns and hot rhythm guitar licks that sound like they were borrowed directly from disco. Of course, everything simmers down near the end, with the horns getting mellower and the tempo slowing down just a hair as the song retreats into a hazy bliss.

Other than "Cadillac," the soundtrack for The Get Down (which will be an Apple Music exclusive) will also feature cuts from Nas, Christina Aguilera, Grandmaster Flash, Raury, Jaden Smith and more. Get into the Beats 1 Radio premiere of "Cadillac" below and look for The Get Down and its soundtrack to arrive on August 12th.