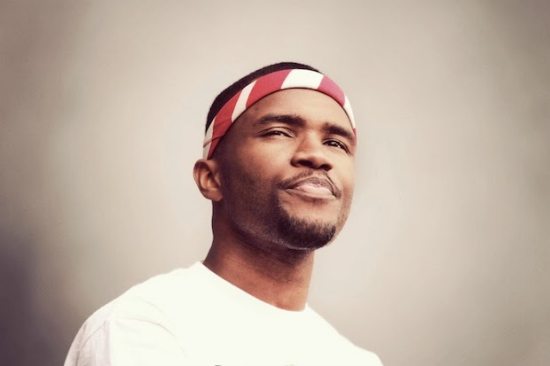 Frank Ocean's brand new album Boys Don't Cry (or the lack thereof) has dominated the news cycle for most of this week. After promising the album's release last July  and then alluding that it might arrive this July, the reclusive crooner left us hanging twice. But, come Monday (August 1st), Frankie O added a mysterious video to his Boys Don't Cry website and The New York Times said that the long-anticipated album would arrive by week's end. Of course, we now know that was a lie from the pits of hell as we woke up this morning to no album whatsoever. Despite the constant stream of fakeouts from his camp, though, Frank has given us some genuinely great moments over the course of his career. As we refresh our Frank Ocean alerts on Google, let's take a look back at some of Mr. Ocean's best moments. Oh, and Frank, if you're reading this, you can drop that album any time, bruh.