SoulBounce Exclusive: Get Lost In Sahaja’s ‘Analog Lovers Rock’ With ‘All Of Me’ 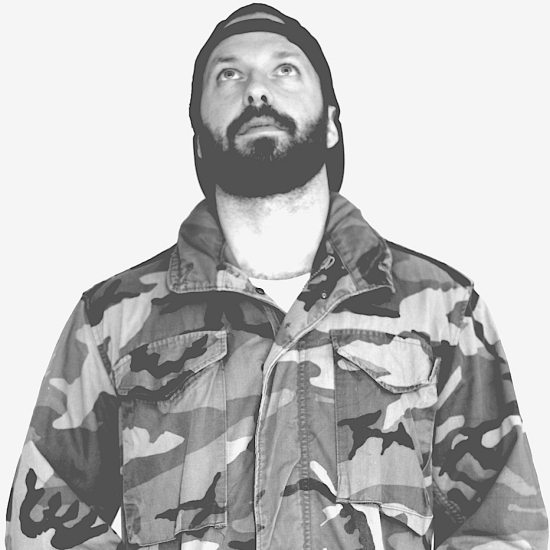 If you've ever sweated it out on a dance floor in Los Angeles, chances are you're probably familiar with a DJ who goes by the name of Sahaja. He's made a name for himself on the LA scene, spinning at hot spots like Firecracker, The Do-Over and Sketchbook alongside other well-known DJs like DJ Spinna and Theo Parrish. However, for those who live outside of the City of Angels, Sahaja might not ring a bell. That will change very soon as Sahaja is readying the release of his debut album, Analog Lovers Rock, and has given us an exclusive first listen to one of the album's tracks, "All Of Me."

"All Of Me" finds him teaming with South African singer Sihle Mndla to explore a different side of love. While Sahaja lays down a haunting groove with both warm synth chords and slightly eerie synth sounds pushing against each other, Sihle gives us an inviting vocal that coaxes us further into the tune's atmosphere. She waxes on wanting to give her all, reminiscing about how her lover makes her feel and his tender ways in both English and her native Xhosa. "I wrote 'All Of Me' trying to really get to the depth of human emotion," Sahaja says. "I wanted to make a song that was a little dark, that touched some of the grittier side of love and how deep we can lose ourselves in it."

In addition to "All Of Me," Sahaja has also released "Home Tonight," which gives a different feel from "All Of Me." Featuring contributions from Bay Area singer Chesta Blake and E. Live, it's filled with bright, happy synths which make it feel like a chilled out '80s dance number. "'Home Tonight' was inspired by the feeling of freedom I had when I first escaped LA [and] set up my recording studio in the Joshua Tree desert," Sahaja says about the track. "It was a moment of elation, being in a room with all this analog gear and leaving the city behind.  The vocals came later and became a track about how you leave the city, but a part of it always stays with you."

Analog Lovers Rock, which was recorded entirely in the Joshua Tree desert using analog synths and vintage drum machines, is set to drop on October 21st on 12-inch vinyl and digital and is available for pre-order now. Check out our exclusive stream of "All Of Me" below and stick around to hear the infectious "Home Tonight."